Flora Saini: There has been a definite change post #MeToo movement

According to her, it was a milestone project in her career. 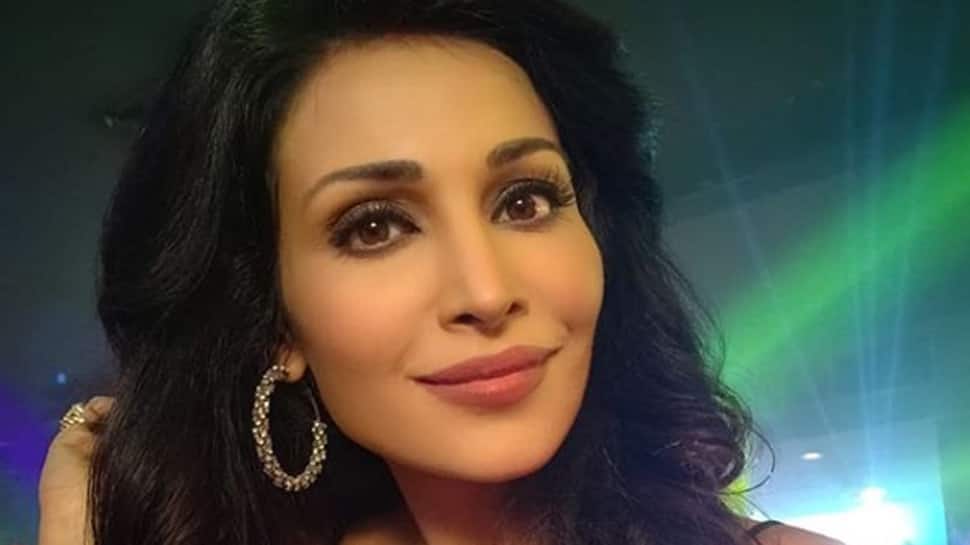 New Delhi: It's now over a year since the #MeToo movement gave voice to numerous women who have experienced sexual harassment and assault in their lives. "Stree" fame actress Flora Saini was one of them, who had shared her #MeToo story on the public domain. She had accused Bollywood producer Gaurang Doshi of physically abusing her.

In an interview to IANS, Flora opened up about the changes she has witnessed in the industry post #MeToo movement, revealing how director-actor Farhan Akhtar ensured proper women safety on the sets of his show "Inside Edge".

"There has been a definite change in the industry post #MeToo movement. Even before the movement, I've been a part of Farhan Akhtar's team, and, trust me, we had pamphlets all around the set saying, 'this is a women work safe area, if there's anything you would like to tell us, please feel free to come to us and we are standing by you'," recalled Flora.

"I think it's a kind of change which is beautiful because we all have women in our lives -- mother, sisters, friends -- and the least we can do is make the work environment safe for them," she said.

Flora added: "We've just woken up to an entire breed of gentlemen who were always there but somehow we couldn't recognise. Now, these gentlemen are coming to the forefront, and that's the best part. The people who needed to be scared are scared. They'll think twice, maybe because reputation and image are involved. I think that's a beautiful change. Yes, change is definitely happening."

Talking about Flora's work projects, she recently featured in the Bengali web show "Dupur Thakurpo", in which she essays the role of Phulwa Boudi. She says the language was not a barrier at all.

"A lot of people don't know that my father was in the army and he was posted in Calcutta and Calcutta is where I started my modelling, was my home ground, my school from where everything started, was right there in Calcutta, where I won few pageants, I also starred in Penalty, there was a TV show, that was my first stint in front of the moving camera. So, Bangla for me was not tough. Bengali is like Hindi just spoken little differently, more sweetly. Language was not that bigger bar for me, also because I stayed there so I understood," she said.

Flora has worked in several shows and films but she was most noticeable as the ghost in Amar Kaushik's "Stree".

According to her, it was a milestone project in her career.

"It's been a fantastic journey so far. I'm so glad and so blessed to see days like today. Like what they say about the industry, any Friday can change your life around, for me that did happen with 'Stree' and 'Gandii Baat', these two have been really iconic in my life and they did turn my life totally around. Because of those projects, I got the recognition which I was craving for so long," Flora added.