Comedian Gaurav Gera, whose comic act based on Neha Kakkar received severe backlash, has apologised to the singer. 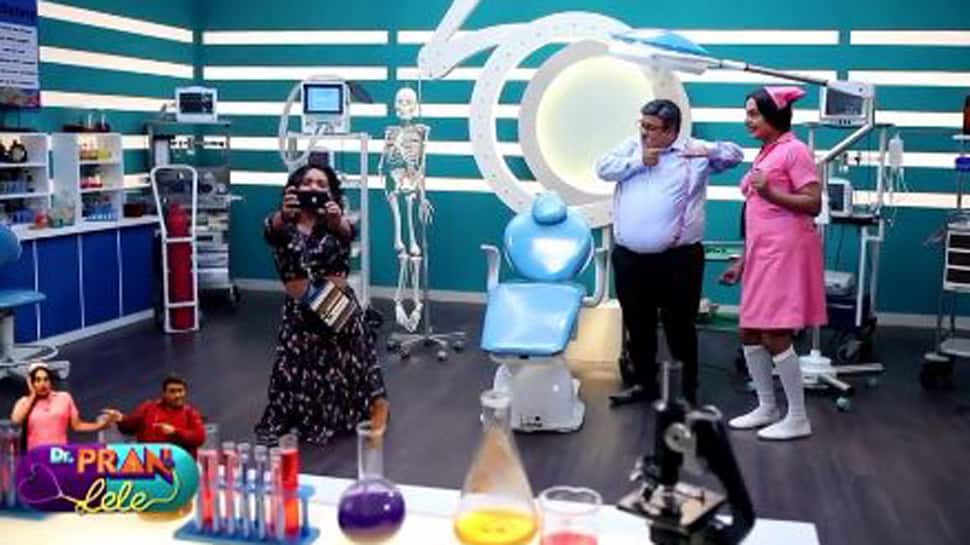 New Delhi: Comedian Gaurav Gera, whose comic act based on Neha Kakkar received severe backlash, has apologised to the singer.

Speaking to the TOI, Gaurav said, "I would not want to hurt her because I am a fan of hers. I love the way she sings and her songs are definitely parties ki jaan. Even if I don’t know her personally, we share greetings with each other whenever we meet. Her talent is totally appreciated, I am nobody to prove it to her. She has 30 million followers on Instagram who are there to prove her that how much they love her."

Gaurav's comic act with Kiku Sharda created a furore on social media after Neha and her brother took to Instagram to slam it. They found it in bad taste and Neha's brother even alleged that that the comedians have body-shamed her.

Tony shared the video on his Instagram handle and wrote, "This is how you respect a small town girl who achieved everything on her own with so much struggle in life. Being a short girl My sister has already suffered a lot. Do you understand what a person goes through when you make fun about her/his body size or shape.
Will you ever stop making fun of what god has made us ?
Not just that you are talking rubbish about her talent too. Aren’t you damaging her career by saying all that wrong things about her talent ? Those who don’t understand music much would believe you easily coz you are a big national tv Channel. Fact is nobody becomes number 1 just by fluke and that too of a country which has a population of 1.3 billion  #nehakakkar."

Neha also took her Insta stories to slam Gaurav and his act, “Shame on these people to create such a NEGATIVE and insulting content! My people know how much I appreciate comedy on me and otherwise but this one is Ridiculous!!! Stop using my name, Stop enjoying, dancing and acting on my songs if you hate me so much. Thankless people. Itna zyada enjoy karte ho mere songs pe, you have such good times, you’ve partied so hard on my songs, you’ve made you GF BF hear my love songs, uske baad bhi itna bura likhte hue ho mere liye? Sharam nahin aati? We should be thankful to the people jinke wajah se hum khush hote hain otherwise aaj kal khusiyaan kitni mushkil se milti hain."