The play is titled "Aarohi" and will be premiering in Mumbai later this month. 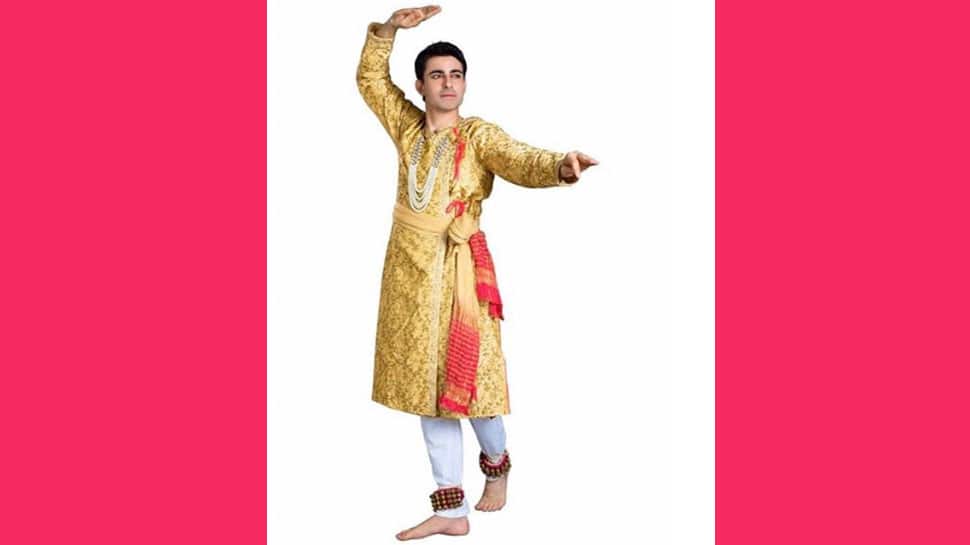 Mumbai: Actor Gautam Rode will have a two-minute solo Kathak performance in his first play.

The play is titled "Aarohi" and will be premiering in Mumbai later this month.

"Theatre is for you if you truly want to act and test yourself. There is no room for error as you are performing in front of a live audience," Gautam said in a statement.

The "Saraswatichandra" actor has essayed many strong roles on television, but never tried his hand at dancing.

"I am not a dancer. In fact, I have no formal training in dance. I hesitated when the play came to me wondering if this will be my cup of tea or not," he said.

But then he saw it as a challenge.

"The last couple of months I have been training in and learning Kathak. What makes it all the more challenging is that I have a two-minute performance with Dhani Jhankal, who is playing the role of younger Aarohi and she has been training in Kathak since the age of two," he shared.

The play is centred around four actors which includes Gautam, Dhani, Ravi Jhankal and Mita Vasisht.

Gautam is learning Kathak from Anita Ordia, who was trained by Kathak legend Birju Maharaj.

"It's not easy to perform with someone who has been training for so many years. I'm challenging the performer within me," Gautam said.