Give her a break: Kajol on questions regarding daughter Nysa's debut

The actor was speaking at the Dadasaheb Phalke Excellence Award 2019, Sunday night. 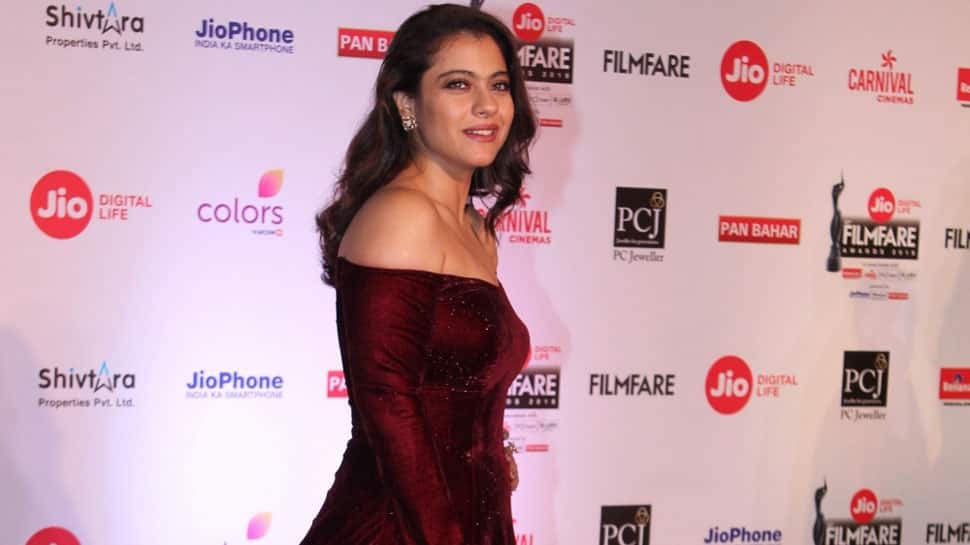 Mumbai: Kajol says her daughter Nysa has just turned 16-year-old and people should stop asking questions regarding her acting debut.

The actor said her daughter is currently preparing for her board exams and media should give her some space.

"She is just 16 years old. I think you (media and people) can give her a break. She recently celebrated her 16th birthday. Right now, she is studying and preparing for her board exams, that's it," Kajol told reporters.

The actor was speaking at the Dadasaheb Phalke Excellence Award 2019, Sunday night.

Kajol, who was last seen in "Helicopter Eela", said she is yet to decide which film she will do next.

"As of now, there is absolutely nothing so, maybe I will take a two years' break, who knows? But yes, I am planning something. Hopefully, I will be able to announce it soon."