Abhay made a name in Bollywood with alternative cinema such as "Dev.D", "Oye Lucky! Lucky Oye!", "Manorama Six Feet Under" and "Road, Movie". 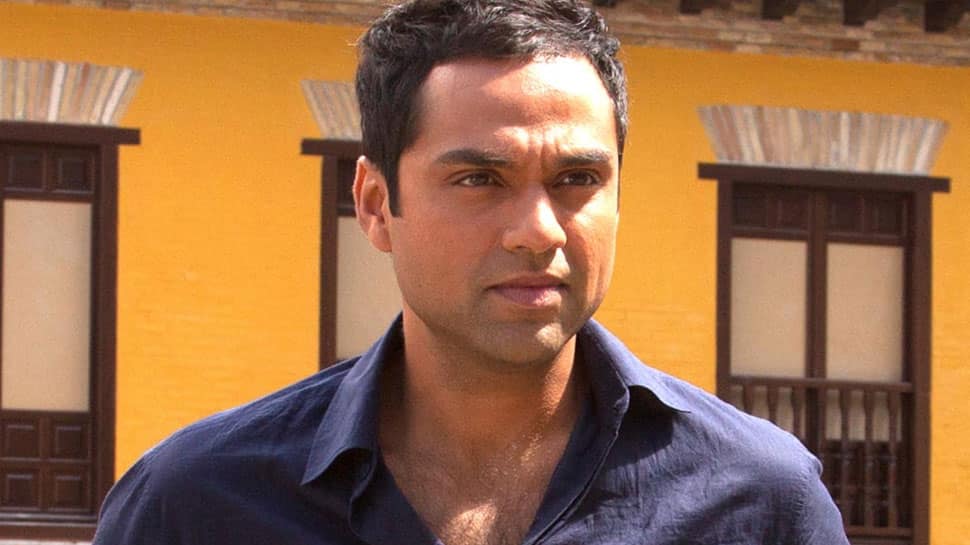 Mumbai: Actor Abhay Deol says he never felt the urge to chase roles that would put him in the league of quintessential Bollywood heroes because he grew a distaste for fame and glamour very early on in life.

Abhay made a name in Bollywood with alternative cinema such as "Dev.D", "Oye Lucky! Lucky Oye!", "Manorama Six Feet Under" and "Road, Movie".

Why did he not play the classic hero in Bollywood?

"I grew a very early distaste for fame and glamour because I saw what the spotlight and attention can do to you as a family, so to speak. When there is stuff being written about your family and people ask you questions which are very personal in nature, it makes you defensive and almost makes you angry. And maybe because I was exposed to that, I did not see the positive (side). I only saw the negative," Abhay told IANS.

The 43-year-old, nephew of veteran actor Dharmendra, says it is only now that he sees the "positive aspect".

"I was inherently slightly more bitter or cynical and that kept me from going to the commercial formulaic crowd. Also, I went to an art college and I did my foundation in art. I remember they said and that stayed with me -- ‘If we even see a line plagiarised by you in one of our exams, you're kicked out of school, no questions asked'.

"So, I think that set the mind inspired by the journey of ‘Oh wow, that means it is totally left up to me to discover myself'. That is what is going to make you an artist, not trying to improve upon what has come, but trying to add something that you can. So, that led me away from those (typical) roles."

He currently awaits the release of "Jungle Cry", a sports biopic based on life of rugby coach Rudraksh Jena and is inspired by the true story of the rugby team of the Kalinga Institute of Social Sciences (KISS).