'Gully Boy' gave us great push but we shouldn't be dependent on it: Rapper DIVINE

The film, headlined by Ranveer Singh, chronicled the story of the rise of a rapper from Dharavi. 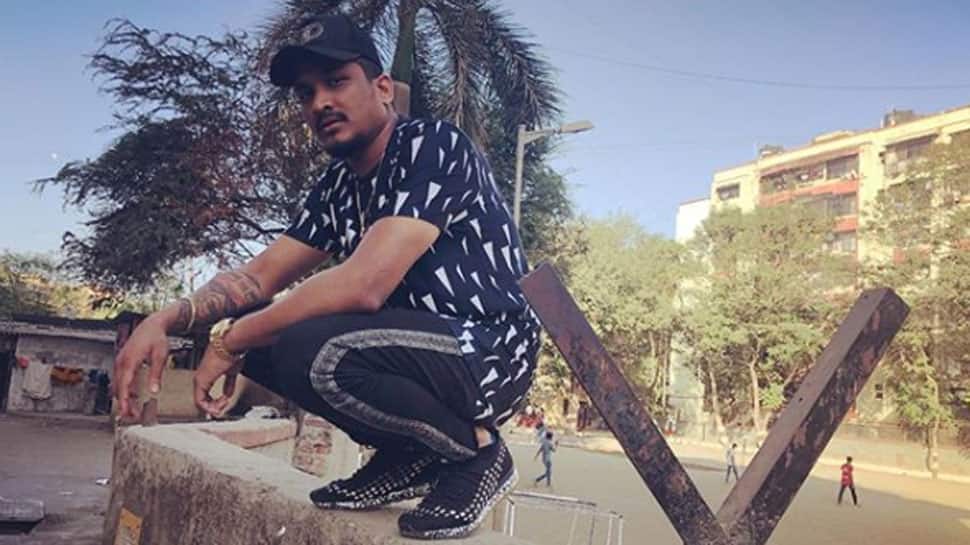 Mumbai: Zoya Akhtar's "Gully Boy" brought Mumbai's underground hip-hop scene to the mainstream and rapper DIVINE whose life, along with rapper Naezy, inspired the film says they should now make use of the recognition and not be "dependent" on it.

The film, headlined by Ranveer Singh, chronicled the story of the rise of a rapper from Dharavi.

"Gully Boy" emerged as one of the most critically-acclaimed films of the season and has helped put the spotlight on the hip-hop culture, which was hitherto ignored.

DIVINE says, thanks to the film, the artistes aren't "alien anymore" and are now in the mainstream, with hip-hop reaching all corners of the country.

"The movie was a great push for us but we should not be dependent on the movie anymore. We should do our own thing. A mainstream movie came about us and now everybody knows about this scene in Mumbai.

"Now every city should be pushing and putting themselves out there because now there is an audience who is ready to listen," DIVINE told PTI.

The film, written by Zoya and Reema Kagti with dialogues by Vijay Maurya opened first in Berlin before a theatrical release in India.

"Gully Boy" went on to become a huge success and put the spotlight on emerging rappers in the country, especially DIVINE.

Asked if he feels his art can get affected with so much attention, the rapper says, "No. It clearly depends on how you take it. The film was being made since three and half a years.

"It always got me excited, obviously, but in the back of my head, I knew I'm here to do music, give the people what I have. My life is still the same, only the love has been getting bigger."

There were reports that the team is planning to make a sequel to "Gully Boy" but DIVINE says he is not aware of any such development.

"I didn't have a word with her (Zoya) yet. If she's doing one then all the best to her. She has my love already."

The rapper is currently gearing up to perform at the second edition of BUDX, which aims to give a closer look into the growing music scene in the country.

DIVINE, whose first-ever live performances included a total audience of 10, with six being his friends, has reached a position where he has teamed up with different musicians to come out with a "collaborative" sound.

From Randolph Correia, guitarist with "Pentagram" to "Skyharbor" base guitarist Krishna Jhaveri, DIVINE is working with musicians from different backgrounds.

"This is not just a DIVINE sound. It's a bunch of like-minded guys coming together to give a new sound when we play live. I am playing a set with a whole showcase, I've got my record label.

"We are helping some like minded guys to grow with us and work as a team. This is the first time I'll be showcasing all the talent I have on the roaster."

The rapper says it's important for artistes to collaborate with others, both emerging talents and existing stars, to grow.

"It's important to help each other out. We don't have to be dependent on Bollywood or a particular genre, tour to help us make it big. We have our own platforms right now and we should make use of it. That's why it's important to support anyone who's into music," he adds.

It's fab to work with Vijay, Atlee: Jackie Shroff