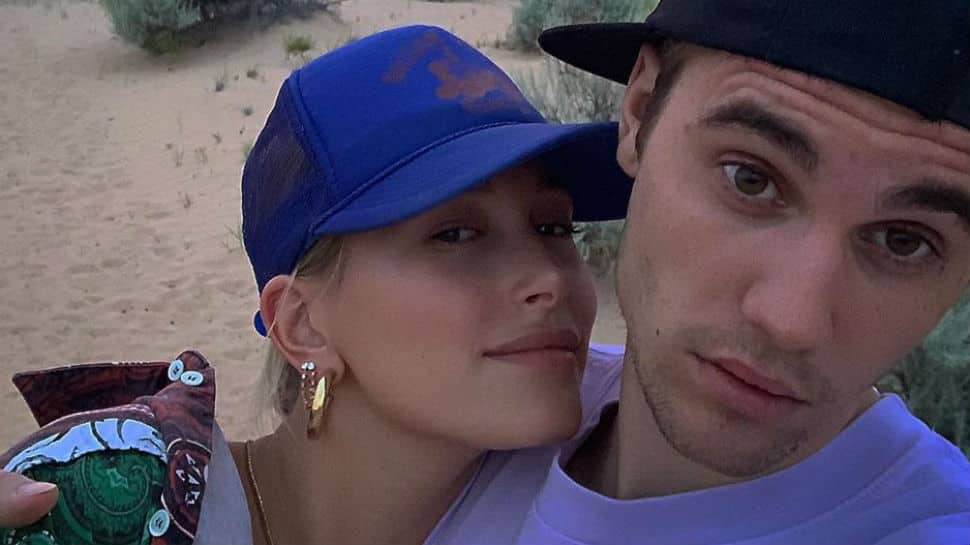 Washington DC: Supermodel and singer Justin Bieber`s wife Hailey Bieber has an announcement to make, she and her husband are not planning on having children anytime soon.

Over the weekend, the 22-year-old model commented on a photo of makeup mogul Kylie Jenner`s daughter Stormi Webster, saying the picture gave her "baby fever."

"Please stop giving me the most baby fever. She`s the sweetest," Hailey wrote in the comments section. And fans were quick to notice, many of whom encouraged the model to have a child with Justin.

Even some news outlets picked up the story, questioning if the model`s comments meant that the couple is soon expecting a baby.

Justin, on Instagram, earlier this month hinted at having children with Hailey, though he clarified that parenthood isn`t in his near future yet, reported Fox News.

"Love dates with you baby. One day I`ll be doing daddy-daughter dates not hinting at anything soon I`m not in a rush. I just wanna enjoy you by yourself for a while," the singer wrote, captioning a still of himself and Hailey at Disneyland.

Justin also came under fire after he played a prank on his fans on April Fool`s Day by indicating he and Hailey were expecting their first child.

Gulshan Grover is back to being 'Bad Man'!