Hardik Pandya's ex Elli Avram blasts him on his sexist comments, asks 'is it something to brag about?'

The former Bigg Boss contestant has reacted on the racist comments made by him. 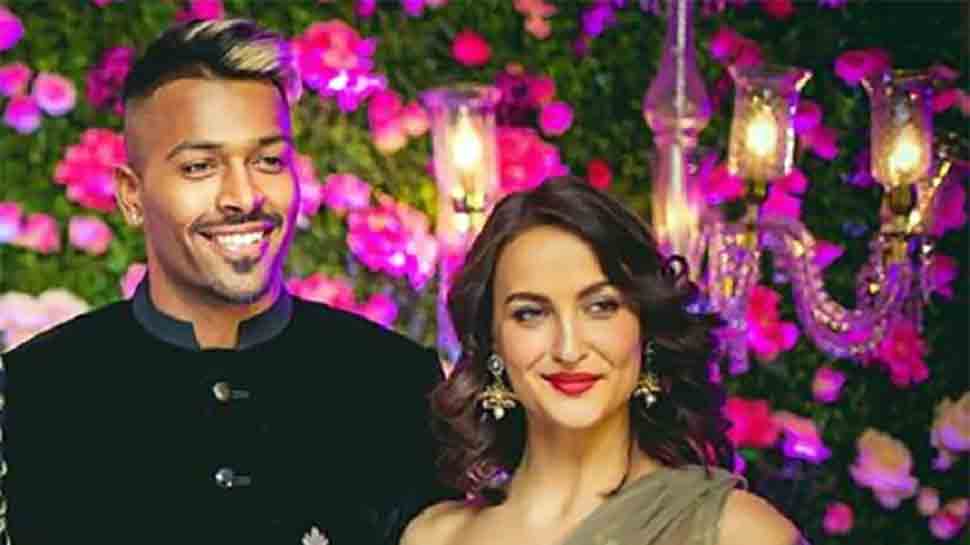 New Delhi: Hardik Pandya's misogynistic comments on Karan Johar's chat show 'Koffee With Karan' created a stir across the country. Pandya along with KL Rahul received several backlashes from all over including their industry friends. And though the cricketer issued an apology over the matter, the social media is still abuzz with the controversy that was sparked on the show, specifically by Pandya.

Former Bigg Boss contestant and actress Elli Avram, who was once rumoured to be in a relationship with Hardik, has reacted on the racist comments made by him. At a recent award function, Elli said that she saw few clips and felt very sad about it.

She went on to say that, "I got a little bit surprised because that's not really the Hardik Pandya I personally once used to know! I think it's great that people are reacting and putting their foot down on this kind of behaviour because it's about time we all realize that this kind of mentality is not cool. Neither is it something to brag about."

Speaking on the suspension, she said, "On terms of what is happening from what I read, they are getting suspended right? I mean I just feel when you get an opportunity to represent your country, it's a really big privilege to get that and it shouldn't be taken lightly. I believe because by the end of the day the youth that is our next generation are actually they are watching and learning from their idols. So... that's all I have to say on this."

Earlier, actress Esha Gupta, who was also reported to have dated the cricketer, also slammed him for his sexist remarks besides denying ever being friends with him. "Who is the one who told you (Hardik Pandya) is my friend?" she said.

During the show, Pandya had openly boasted about hooking up with multiple women and how he casually discussed it about his sex life with parents. As soon as the episode was aired, Twitterati called the Indian all-rounder out for his 'misogynistic' and 'creepy' approach towards women.

Rahul, on the other hand, was a bit restrained in his responses on the relationship.