During the film`s premiere at American Legion Post 43 on Tuesday night, Waititi explained why despite other actors being on his wish list to play the role, he took on the part himself. 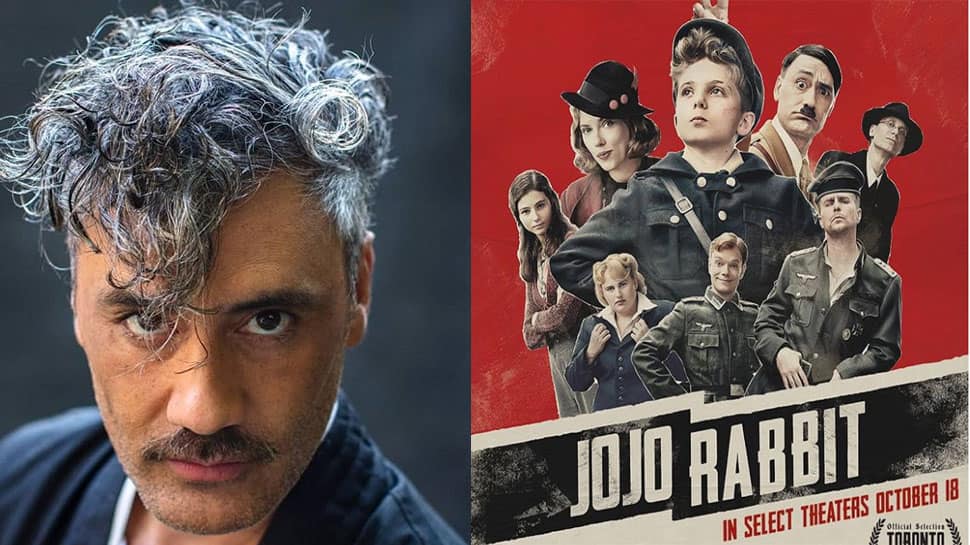 During the film`s premiere at American Legion Post 43 on Tuesday night, Waititi explained why despite other actors being on his wish list to play the role, he took on the part himself."You start [out] thinking of bigger stars to be part of a film like this or to play this imaginary Hitler. But at the end of the day, it came down to the simple fact that if we had done that, that would have overshadowed the heart of the story -- which is this beautiful story, this relationship story between these two kids," he told Variety."

And if there was a big celebrity then it would have become the 'so-and-so Hitler film,'which is not at all what this is," added the filmmaker.

The upcoming satirical comedy revolves around a lonely German boy JoJo "Rabbit", whose life is turned upside after discovering that his mother Rosie, played by Scarlet Johansson, is hiding a Jewish girl in their attic during World War II.

The only person he feels he can truly count on is his imaginary friend Adolf Hitler, portrayed by Taika Waititi.Apart from starring in the film, Waititi has also directed the upcoming movie. It is set to hit the big screens on October 18.

Deepika Padukone is elegance personified in a pink tulle dress—Pics