Hina nails it everytime she makes an appearance on the platform. 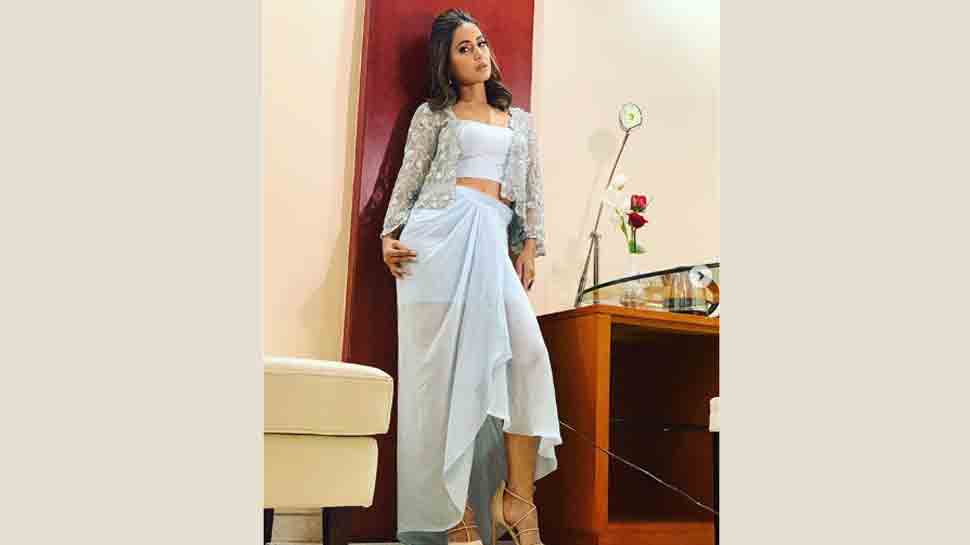 New Delhi: Hina Khan is one of the most sought-after actresses of the television industry and has a mammoth fan following. Hina became a household name after playing the role of Akshara in 'Yeh Rishta Kya Kehlata Hai'. The actress ruled small screen for 8 years with that show and has come a long way since then.

Hina, who recently completed 10 years in the film industry, shared few latest pictures of herself on Instagram. And needless to say, the actress, who was dressed up in a stylish white outfit, left her fans mesmerizing with the clicks. 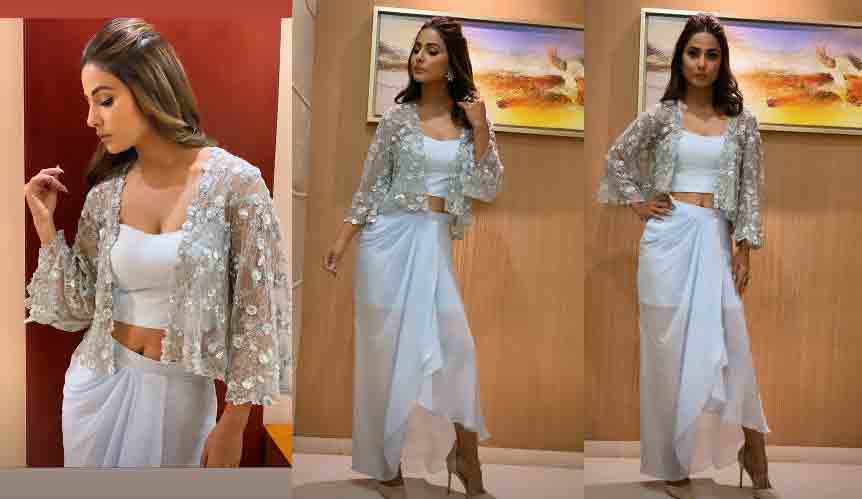 Well, Hina simply nails it everytime she makes an appearance on the platform and makes her presence felt on it.