In just seven years, Alia Bhatt has established herself as one of the most powerful performers from the current generation, and the actor says if she gets a good opportunity she would like venture into Hollywood. 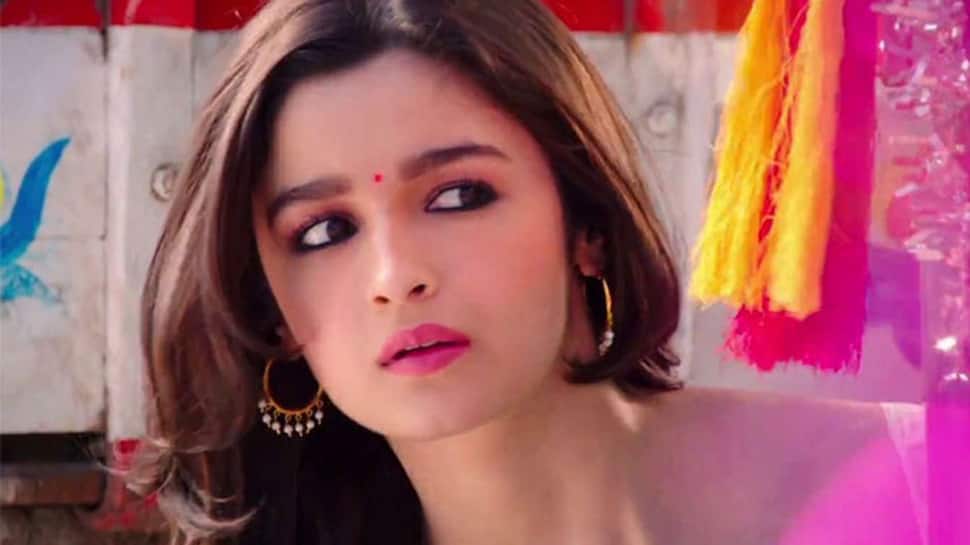 Mumbai: In just seven years, Alia Bhatt has established herself as one of the most powerful performers from the current generation, and the actor says if she gets a good opportunity she would like venture into Hollywood.

The 26-year-old actor, who will soon make her debut in Telugu cinema with SS Rajamouli's "RRR", said entering any new industry would be a tough task.

"I do hope to go there (Hollywood) someday and soon. That is like entering a whole new industry and that is not easy at all. I will have to do it with some more time on my hand," Alia told PTI.

The actor is currently busy promoting her next "Kalank". She is also working on "Brahmastra" opposite beau Ranbir Kapoor and will be seen alongside Salman Khan in Sanjay Leela Bhansali's "Inshallah".

Alia, who had a great 2018 with "Raazi" earning big at the box office and receiving critical acclaim, said she picks roles which challenge her as an artiste.

"All the characters that I have lined up are difficult and challenging. I am aiming at nailing them. That is my vision... My choices are instinctive. It comes from my gut. When I listen to a narration and if I like it, I do it."

She added that she never imagined becoming a bankable star but always wanted to be known as a versatile actor.

"I had never thought I would be (bankable actor) but I did hope for it. I have always hoped and dreamt big," she added.