Hrithik Roshan is looking better than before, says Tiger Shroff

The 'Baaghi' star said that Hrithik is in his top form. 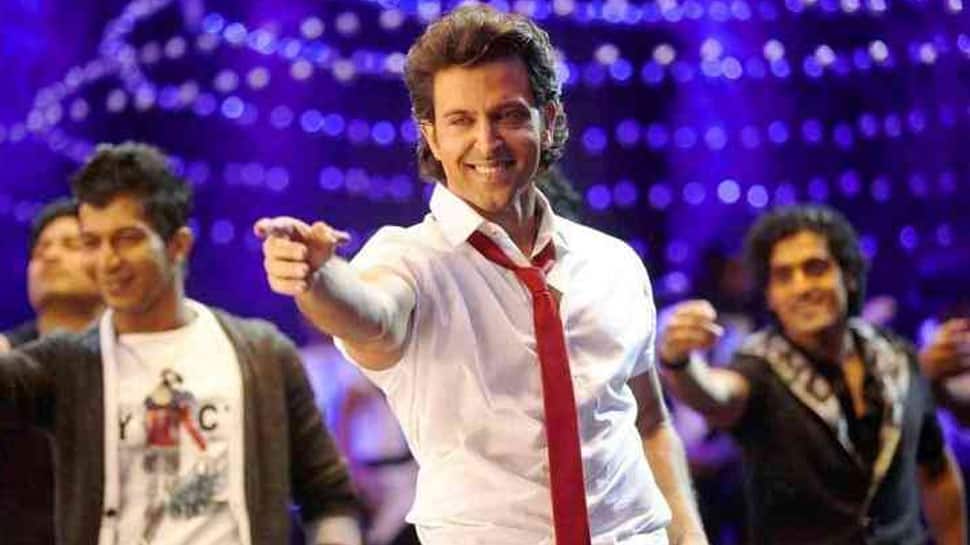 Mumbai: Actor Tiger Shroff has praised actor Hrithik Roshan, whom he will be seen sharing screen space within an upcoming actioner and said that he is looking even better and younger now than he did in his debut film "Kaho Na Pyaar Hai", which released almost two decades ago.

Tiger, 28, a huge admirer of Hrithik, will collaborate with the 45-year-old actor for the first time in a yet-untitled Yash Raj Films' production.

The "Baaghi" star said that Hrithik is in his top form.

"Hrithik sir is coming in top form. I have seen him train day and night, I have seen him work hard on a set and I have seen his work ethic so, I think, if he is not the same as he was in ‘Kaho Na Pyaar Hai', he must be even better and younger looking now," he said while interacting at the launch of Ganesh Acharya Dance Academy (GADA) along with choreographer Ganesh Acharya.

Tiger, who is the son of actor Jackie Shroff, says he would like to see the remake of "Parinda" being made because that is my favourite film of his father.

"It was one of his best roles in his career. I don't think I will be ready to be part of it because I can't match up tp my father but if that film is being remade, I would love to watch it,"he said.

Jackie will be celebrating his 62nd birthday on February 1.

Asked Tiger his family's plans to celebrate birthday of his father, he said: "My father has a farm in Pune so, he likes to go farming and he just like to go and sit in his farms so, I think we will go over there and have lunch or something and come back."

Not being part of 'Manikarnika: The Queen Of Jhansi' will always bother me, says Sonu Sood