I misspoke: Rebel Wilson on 'Isn't it Romantic' plus-size claims

Her comments resulted in a major backlash for the Australian star on social media. 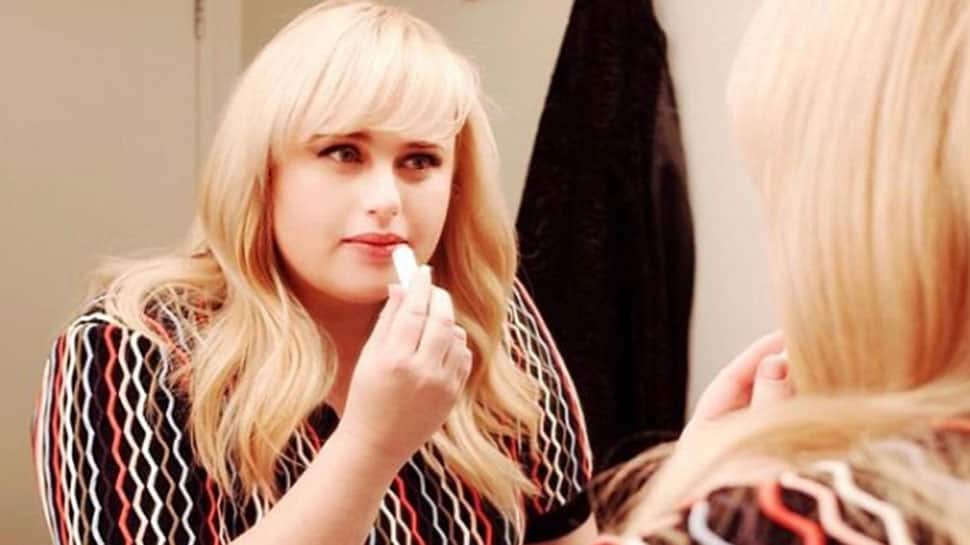 Los Angeles: Rebel Wilson believes she "misspoke" when she claimed that she will be "first-ever plus-sized girl to be the star of a romantic comedy".

The actor had made the remarks during her appearance at Ellen DeGeneres' show where she was promoting the film, "Isn't It Romantic".

Her comments resulted in a major backlash for the Australian star on social media.

She later apologised only after social media users reminded her that actors Queen Latifah and Mo'Nique had fronted romantic comedies before.

Looking back at the controversy, the 38-year-old actor told Variety, "I obviously misspoke in that situation."

"I was so sincerely sorry. My intention was never to offend anyone. It was purely to lift my fellow plus-sized women up, so I was sad when I had a different reaction from some people," she added,

The film's message, Wilson said, is about body positivity.

"At the end of the day I think this movie is so positive, it has such a sweet message, and the representation in it is really positive," she added.

"Isn't It Romantic", also featuring Liam Hemsworth, Priyanka Chopra and Adam DeVine, releases on Wednesday in the US.