I was confident about a way out: Ankita Lokhande on 'Manikarnika' controversy

The big-budget film is scripted by Baahubali writer KV Vijayendra Prasad and directed by Krish and Kangana. 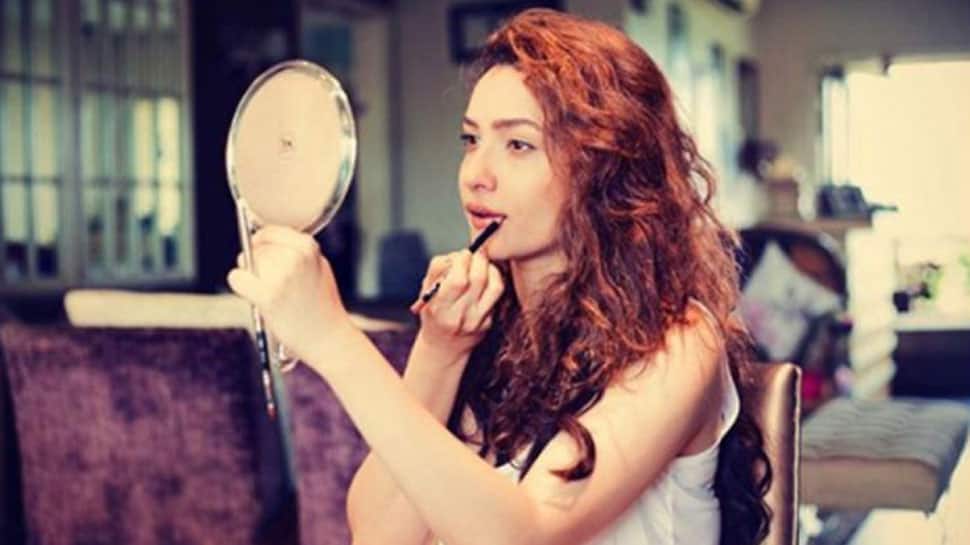 Mumbai: "Manikarnika: The Queen Of Jhansi" is set for a release after a lot of controversies but actor Ankita Lokhande, who is making her Bollywood debut withe period drama, says she never lost faith.

Ankita, who rose to fame with her debut daily soap "Pavitra Rishta", is playing Jhalkaribai, a warrior in Rani Laxmibai's army.

"I was confident that there will be a way out. I was sure that nothing can go wrong with my debut film. I did feel bad that it went through so many ups and downs. We have been working on this film for two years. It was essential to think positive when such things were happening," Ankita told PTI.

The project changed directors midway and there were reports of money trouble as well. Film's lead heroine Kangana Ranaut has ended up sharing the directorial credits with Krrish on the film.

When asked about the perception that Kangana can be interfering, Ankita said,"Everybody has a different point of view. Kangana is an outspoken person, doesn't pretend or act out and even I am like that. So we become bad for some people as we are upfront.

"She never interfered. She is a sorted and secure person. After the director left she added few more scenes of mine in the film," she added.

Ankita said her movie debut happened later than she had planned because she never found the right script until producer Kamal Jain approached her with "Manikarnika".

"I had not planned that I will enter Bollywood now. I wanted to do films for a long time... But there was always a confusion in my head, a second thought about every script. So it took a long time for me to reach here," Ankita said.

The big-budget film is scripted by Baahubali writer KV Vijayendra Prasad and directed by Krish and Kangana.

Produced by Zee Studios in association with Jain, the film is set to hit the theatres on January 25.

We want to change names in our country, not system: Emraan Hashmi