Ileana D’cruz opens up about her struggle with depression, body dysmorphic disorder - Watch

On the cinema front, she is currently enjoying the Box Office success of Ajay Devgn starrer 'Baadshaho'. 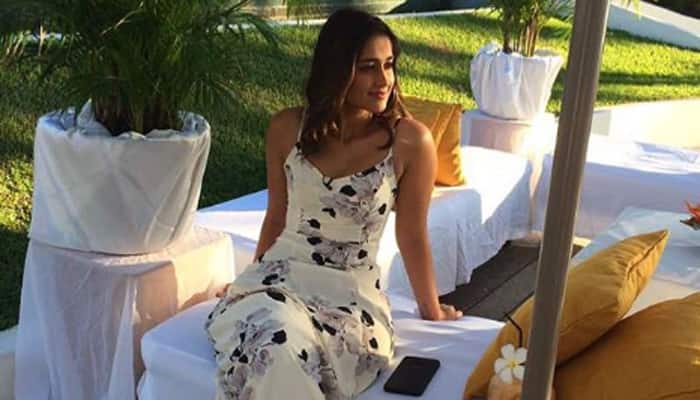 New Delhi: Bollywood diva Ileana D’cruz never fails to charm the audience with her bright and lovable on-screen performances. But, did you know climbing the ladder wasn’t easy for her at all? Well, here, we are not talking about nepotism or casting couch. In fact, the 29-year-old diva battled severe problems like depression and body dysmorphic disorder at the beginning of her career.

The 'Rustom' star recently opened up about the same in a video advertisement of a denim brand. "I was shy, self-conscious person once I hit my teens. I was constantly hit on for my body type. The obsession started when I was 15. My entire life goal was to be accepted by everyone. I think that's what I wanted the most. I never got it," she was quoted as saying.

Ileana added, "there was a period, approximately three years ago, I'd go from happy to be completely depressed and not knowing what it was. The most comforting thought was, 'What if I just to end things now.' And I thankfully released that this is not right."

It was later that she got an understanding of her condition and it helped her to move towards betterment.

"I never expected to be someone who'd be dealing with anxiety, dealing with depression. I've got every possible thing I could want. And I wondered, 'Why am I so depressed?' I still don't know sometimes. Then they told me you have depression, you have anxiety, you are going through body dysmorphic disorder. There was an acceptance which almost came immediately and that I think is one of the biggest steps that you can take towards change. You can't move forward otherwise," Ileana stated.

On the cinema front, she is currently enjoying the Box Office success of Ajay Devgn starrer 'Baadshaho'.