He strongly believes that the health and fitness levels of youth have been greatly compromised and wants to do his bit in this zone. 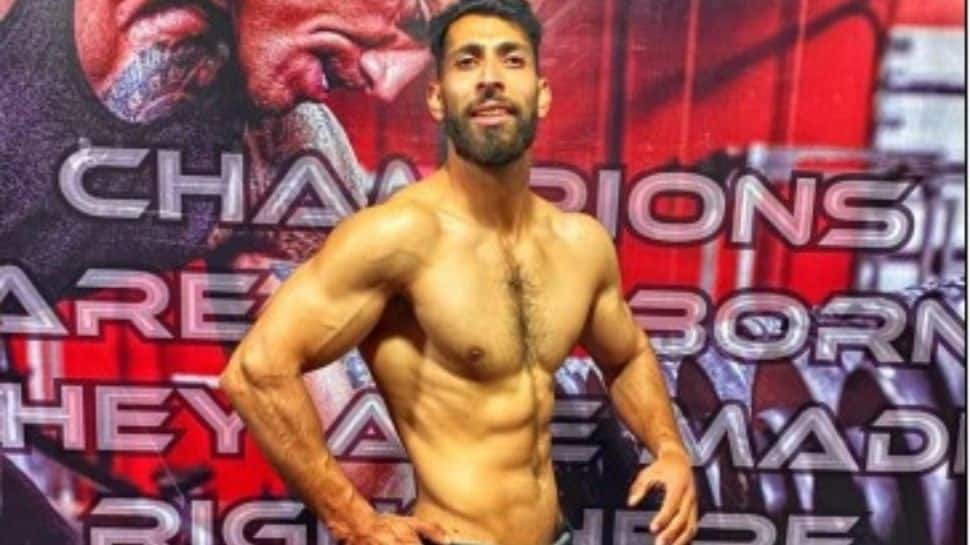 New Delhi: Imtiyaz Dar is an entrepreneur and an extremely talented fitness coach who has excelled in his field of work, be it in business or in the fitness industry. His passion to keep himself up to the optimum levels of fitness has brought him to the forefront of the field.

He has no doubt worked up his way to the top after going through struggles and facing many challenges. Today, he is a successful businessman as well as a renowned bodybuilder and fitness coach who is well known in the valley.

This 28-year-old young talent from a small town called Narbal in J&K, India, says, "the youth of today are misled and are walking the wrong path by indulging in a lifestyle which is killing their health and above all many youngsters have been found getting involved in substance abuse which affects their health and fitness levels drastically. I thought of doing my bit which would help in a way to maintain the fitness of these youngsters who are on the verge of falling in a deep dark pit following the forbidden path of drug use."

To help out such youths, he has come up with a plan which offers free fitness training and gym membership to such affected youth. He intends to train them and make their fitness levels at par with others. "The drug menace has been growing rapidly and if not halted at the right time, can have severe after effects, " says Imtiyaz who has taken up the challenge to transform affected youths through his free fitness training programs.

Imtiyaz Dar, has been a pro bodybuilder and has helped many youths follow a consistent fitness lifestyle under his coaching. He has been a fitness enthusiast since his early days, and his immense passion for bodybuilding and fitness took him to soaring heights of success going ahead in life. After having gained enough experience in the field, he started training programs for the youth which got well appreciated as it gave positive results to those who took it up. He says that he is proud that he has been able to achieve his goal of transforming the lives of many youths through his coaching and making them fit as a fiddle. His name is well known amongst fitness circles and many are aware of his training capabilities which has given optimum results in no time.

His initiative has been well appreciated by people across the valley who have shown immense support to his noble cause which is indeed a great thought by all means.