Ishaan Khatter lost weight for debut film 'Beyond The Clouds'

Ishaan is foraying into the world of entertainment with Iranian filmmaker Majid Majidi's maiden India-set project 'Beyond The Clouds'. 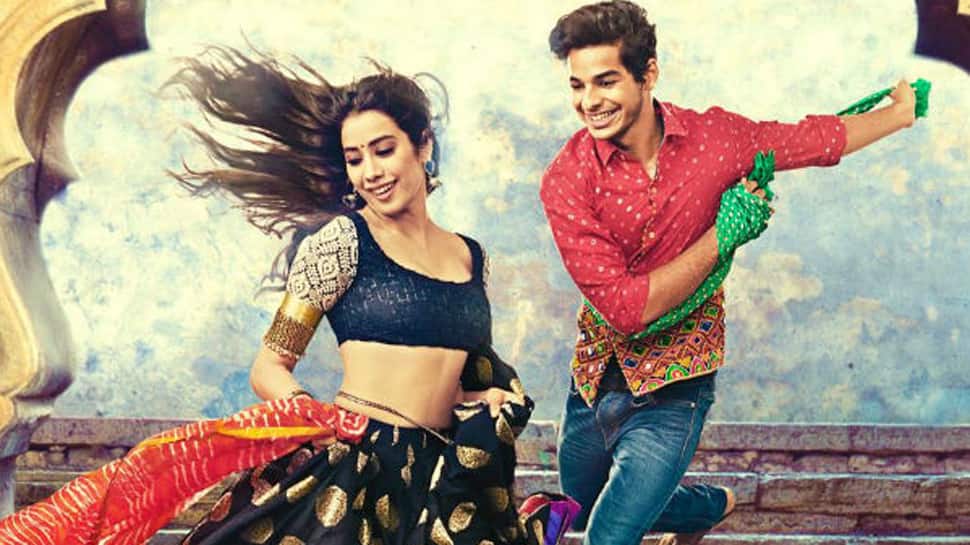 Mumbai: Bollywood actor Shahid Kapoor's brother Ishaan Khatter had to shed eight kg to get the role in his debut film 'Beyond The Clouds' right.

Ishaan is foraying into the world of entertainment with Iranian filmmaker Majid Majidi's maiden India-set project 'Beyond The Clouds'.

"Ishaan had 12 days to shed eight kgs. He took that piece of input from his mentor and director and literally just went to town with his mission to be a lean mean machine for 'Beyond The Clouds', said his spokesperson.

"He changed his entire workout regime. His focus was largely on sprints and cycling -- strict and disciplined regime to ensure he made it happen," the spokesperson added.

Ishaan is one of the most awaited debutants on the Bollywood block.

He has also been named for India's 'Emerging Account' for growing his fanbase on Instagram significantly throughout 2017.

"Beyond The Clouds" narrates a heart-warming tale of a brother (Amir) and sister (Tara), and how they find happiness in separation and turbulent times. The film celebrates the triumph and adoration of life against a Mumbai backdrop. Ishaan will be seen as Amir.

Produced by Zee Studios and Namah Pictures, the film is set to release worldwide on April 20.

Shahid Kapoor: Sure about one girlfriend cheating on me, Have doubts about another one