The case was registered against Koena in accordance with a complaint lodged by model Poonam Sethi in 2013. 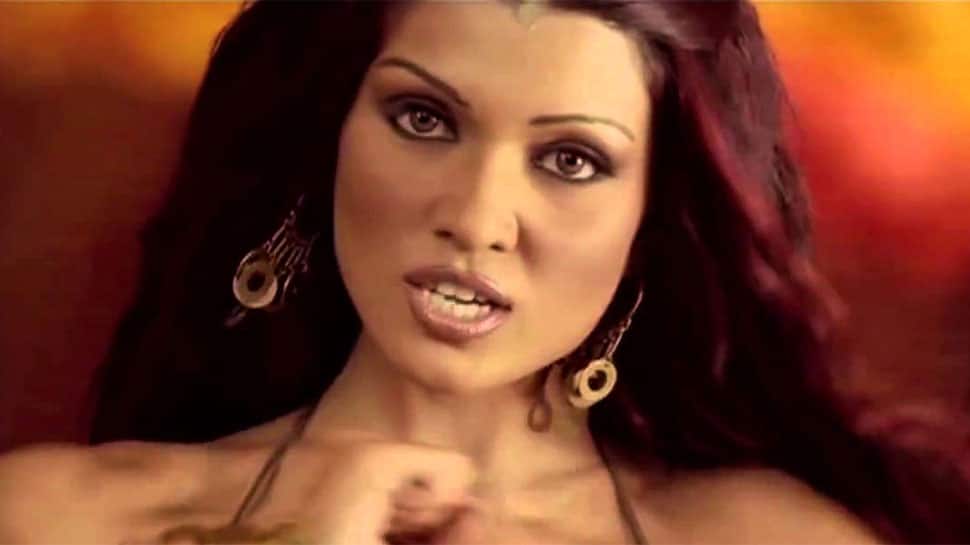 New Delhi: Bollywood actress Koena Mitra has been sentenced to six months in prison, in a cheque-bouncing case. The actress says she has been framed, adding that she will challenge the order in a higher court.

The case was registered against Koena in accordance with a complaint lodged by model Poonam Sethi in 2013. Following this, Koena was asked to pay Rs 4.64 lakh, of which Rs 1.64 lakh was interest component, to complainant Sethi.

"It is a court matter, so obviously we will go to the higher court to challenge the order. The higher court will give us an order (and) only then can we talk about it. Right now, I don't have anything to say except that it's a fraud case and I am being framed," Koena told IANS over phone from Mumbai.

Sethi's complaint states that Koena had, over time, borrowed Rs 22 lakh from her. When the actress gave Sethi a cheque of three lakh rupees as part of the repayment, it bounced, reportedly for 'want of funds'.

At the Andheri Metropolitan court in Mumbai, Magistrate Ketaki Chavan rejected Koena's arguments, which included her claim that Sethi could not afford to lend her Rs 22 lakh.

Koena said that her lawyer wasn't present in the court during the final argument, so the order was passed without her side of the argument being presented. She added that her lawyers are currently working on a challenge plea.

"My advocate has to appear for the final argument, too, and the magistrate didn't give me a chance. We will challenge this order in the higher court," said Koena.