Whether in cinema or in his personal life Mahendran never compromised on his self-respect and he was a model to up and coming film makers, Rajinikanth said. 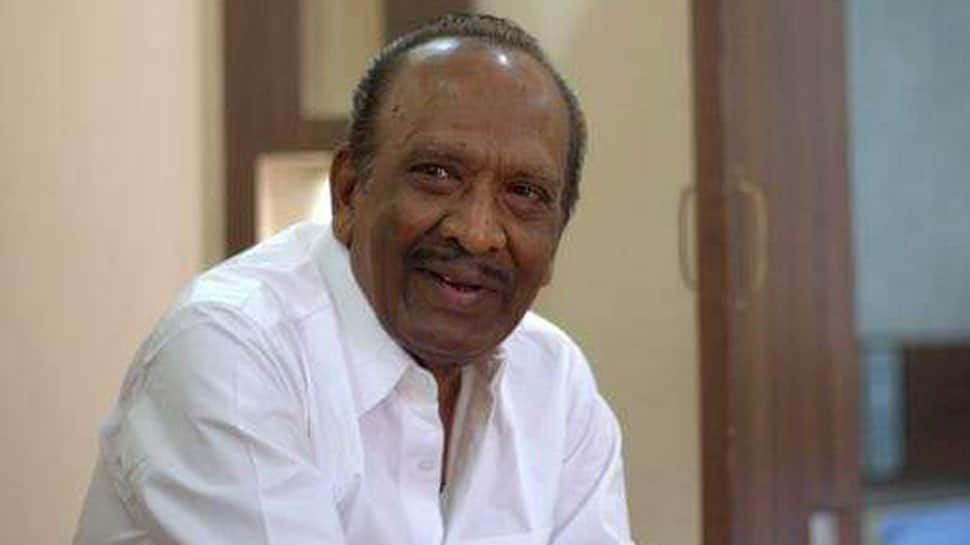 Chennai: It was Mahendran who truly ushered in a new era in Tamil cinema, infusing realism and taking the audience connect quotient several notches higher that resulted in a whole new experience for filmgoers.

Screenwriter, film director, critic and playwright, he wore many hats in his life and sharp dialogues flowed from his pen like 'Romba kettavan sir intha Kaali,' (by Rajinikanth) in Mullum Malarum (1978) which was his directorial debut.

The 79-year old veteran director passed away here following a brief illness. Born as Alexander in 1939 at Ilayankudi in Tamil Nadu, he assumed the name of Mahendran later in his life.

He began writing plays in the early 1960s. The 1966 film "Naam Moovar," was his story and he went on to write many more for several other movies. Mahendran had also been a film critic in a Tamil magazine.

One example of his craft was seen in 1974 blockbuster 'Thanga Padhakkam', essayed by top star Sivaji Ganesan, where he does not utter a single word after the death of his wife, which was something new for audiences used to hyperbole in Tamil cinema.

"That is the way he started his brand of cinema. Truly, he redefined Tamil cinema," Mahendran's longtime associate and filmmaker G Dhananjayan told PTI and cited the scene from the 1974 movie.

Story, screenplay and dialogues for Thanga Padhakkam was written by Mahendran and it was directed by P Madhavan.

An understatement of emotive ambience, consequences, and body language of the characters did all the talking.

Shining light on myriad human emotions always does not need the crutch of words was Mahendran's mantra in an era when the filmdom heavily depended on catchy lines and lengthy dialogues.

No wonder then that top star Rajinikanth said "Mahendran sir taught me a new phenomenon in acting. After watching 'Mullum Malarum', director K Balachander wrote to me saying he was proud to have launched my film career."

"It was Mahendran sir who showed another Rajinikanth in me," the actor said.

Heaping praise on his mentor, the top actor, after paying homage and placing a wreath on Mahendran's body here said:

"His death is a huge loss for the Tamil film world. He will have a placed etched for himself for all time to come in the realm of cinema."

Whether in cinema or in his personal life Mahendran never compromised on his self-respect and he was a model to up and coming filmmakers, Rajinikanth said.

Mahendran's 'Mullum Malarum' launched Rajinikanth on a new pedestal of acting and their partnership resulted in memorable movies like Johnny (1980) and Kai Kodukkum Kai (1984).

Dhananjeyan, giving an example of Mahendran's style of film making, pointed out that the hugely popular "Paruvame" song in "Nenjathai Killathe" did not feature the usual "lip sync," a norm till then.

Veteran film journalists pointed out that Mahendran had a streak of realism even when he was in college in 1958.

"At a college event, when then top star M G Ramachandran took part, Mahendran said while women and men in love invited the wrath of people, they enjoyed MGR's romances on screen," a senior journalist said.

For Mahendran, this led to an enduring relationship with MGR, who reined him as an associate director for his film "Kanchi Thalaivan."

Though Mahendran directed only 12 films, his fame as an original creative icon stood him in good stead till his last breath

Mahendran had said that "Uthiri Pookal" was his best work since it had "minimum flaws." 'Metti', 'Nandu' and 'Sasanam' are his other noted films.

He was also a faculty at the Blue Ocean Film and Television Academy here.