According to Variety, the 36-year-old writer has inked a multi-million-dollar deal with Netflix that will allow her to create new shows and film projects for the streaming giant. 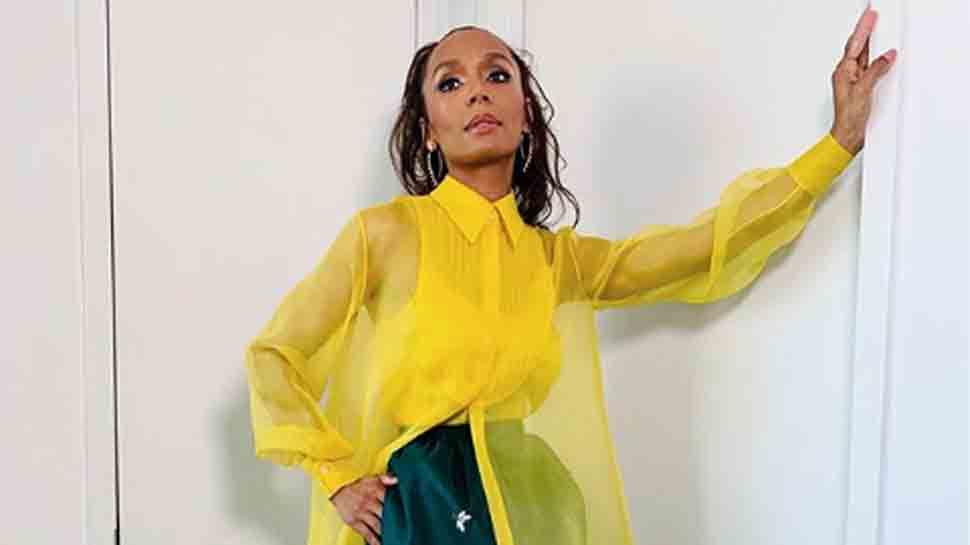 Los Angeles: Janet, the writer and director of FX hit show "Pose", has created history as she became the first black transgender woman to sign a major deal with a streaming service for creating content.

According to Variety, the 36-year-old writer has inked a multi-million-dollar deal with Netflix that will allow her to create new shows and film projects for the streaming giant.

"This deal is so bonkers. I, of course, will be writing and directing and develop a few hush-hush projects that I can't really talk about, but one of them is a half-hour drama and another is a college series, so I'm really excited for that," Mock said in a video posted by Netflix.

As per the deal, Mock will continue to write and direct for "Pose" while also serving as an executive producer and director on "Hollywood", an upcoming Netflix series.

"Hollywood" has been created by "Pose" co-creator Ryan Murphy, who had himself struck a deal with the streaming giant, estimated at USD 300 million.

Mock joins TV power players such as Shonda Rhimes, Kenya Barris, Jenji Kohan and Barack and Michelle Obama, who have struck deals with the streaming giant in the past.