Janhvi, who is gearing up for the release of her Bollywood debut, was snapped hitting a gym today. Check out the pictures! 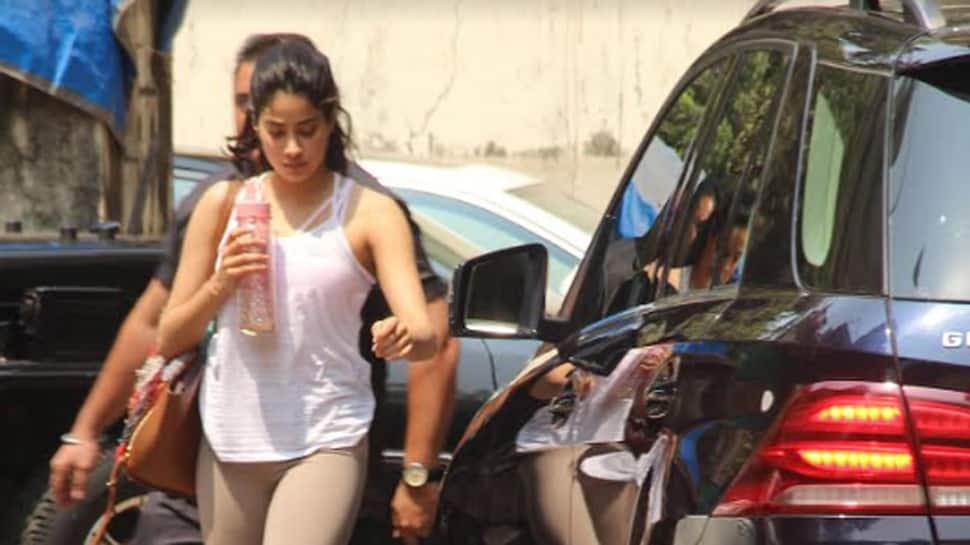 New Delhi: The untimely departure of legendary actress Sridevi has been the biggest shock for the entire nation. But more than her fans and film industry, it's a big loss for her family, who must be still fighting with the harsh truth.

Sridevi's elder daughter Janhvi Kapoor, who is gearing up for her Bollywood debut, recently returned to the sets of 'Dhadak' and resumed her work.

On Thursday, Janhvi, who recently turned 21-year-old, was snapped heading to a gym. This is the first time, the young girl has been spotted getting back to her fitness regime post Sri's death.

She, along with her sister Khushi, had returned from Chennai on Tuesday where a prayer meet was conducted in the memory of Sridevi. Check out her latest pictures: 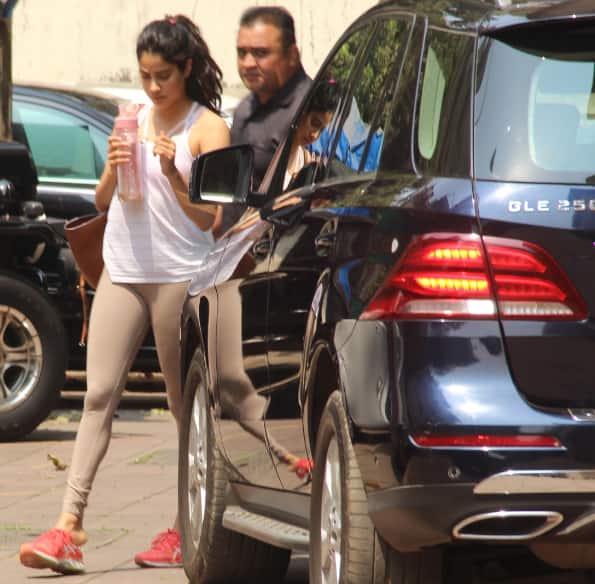 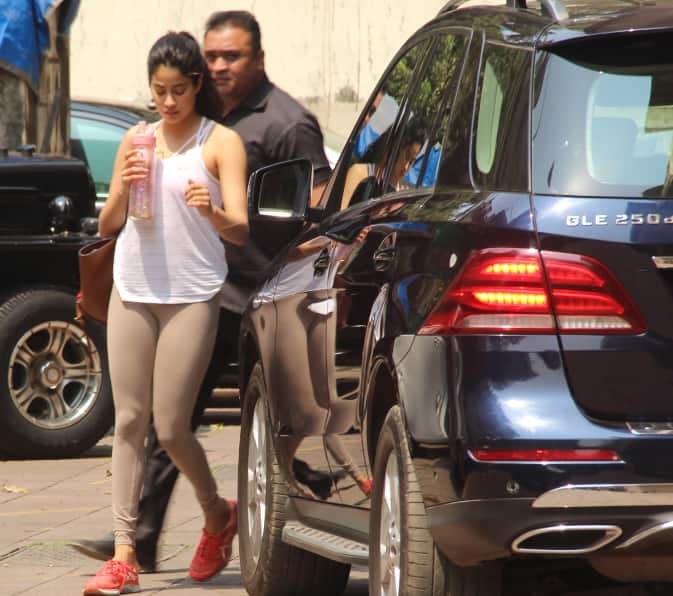 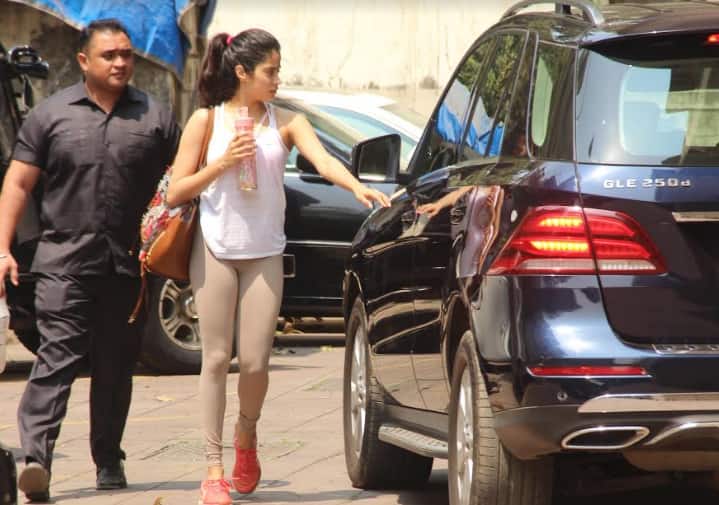 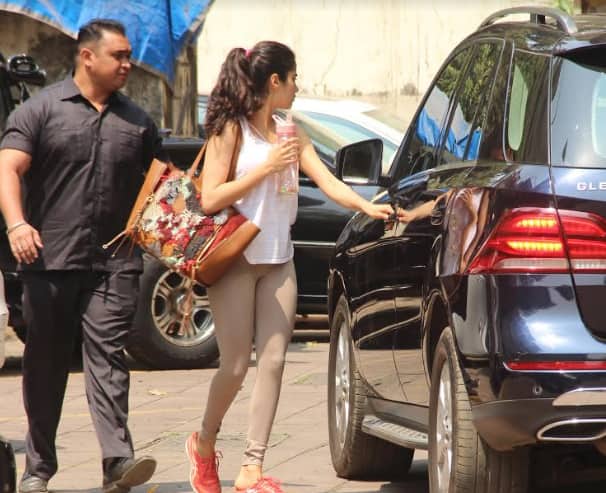 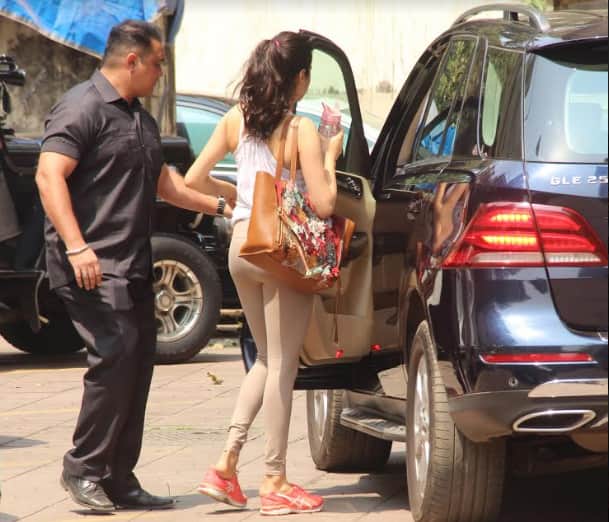 Janhvi is making her Bollywood debut opposite Ishaan Khatter with 'Dhadak'. The film is being directed by Shashank Khaitan and produced by Dharma Productions and Zee Studios. The film is a remake of 2016 Marathi language film 'Sairat'.

The original film featured Akash Thosar and Rinku Rajguru as the leads. Janhvi’s parents, Sridevi and filmmaker Boney Kapoor, had accompanied her to Udaipur for her first day of the shoot last December. In fact, Sridevi was also slated to do a film titled 'Shiddat' produced under the banner of Dharma Productions.

The film is scheduled to be released on July 20 across India and overseas.