The Kapoor siblings were spotted outside their uncle house on Wednesday.

New Delhi: Actress Janhvi Kapoor, along with her sister Khushi Kapoor, was on Wednesday clicked by the shutterbugs outside her uncle and actor Anil Kapoor's residence. Both Janhvi and Khushi were casually dressed up and were all smile for the cameras.

While Janhvi was seen in a black tee and denim, Khushi made an appearance in a white tee which she teamed up with black joggers. 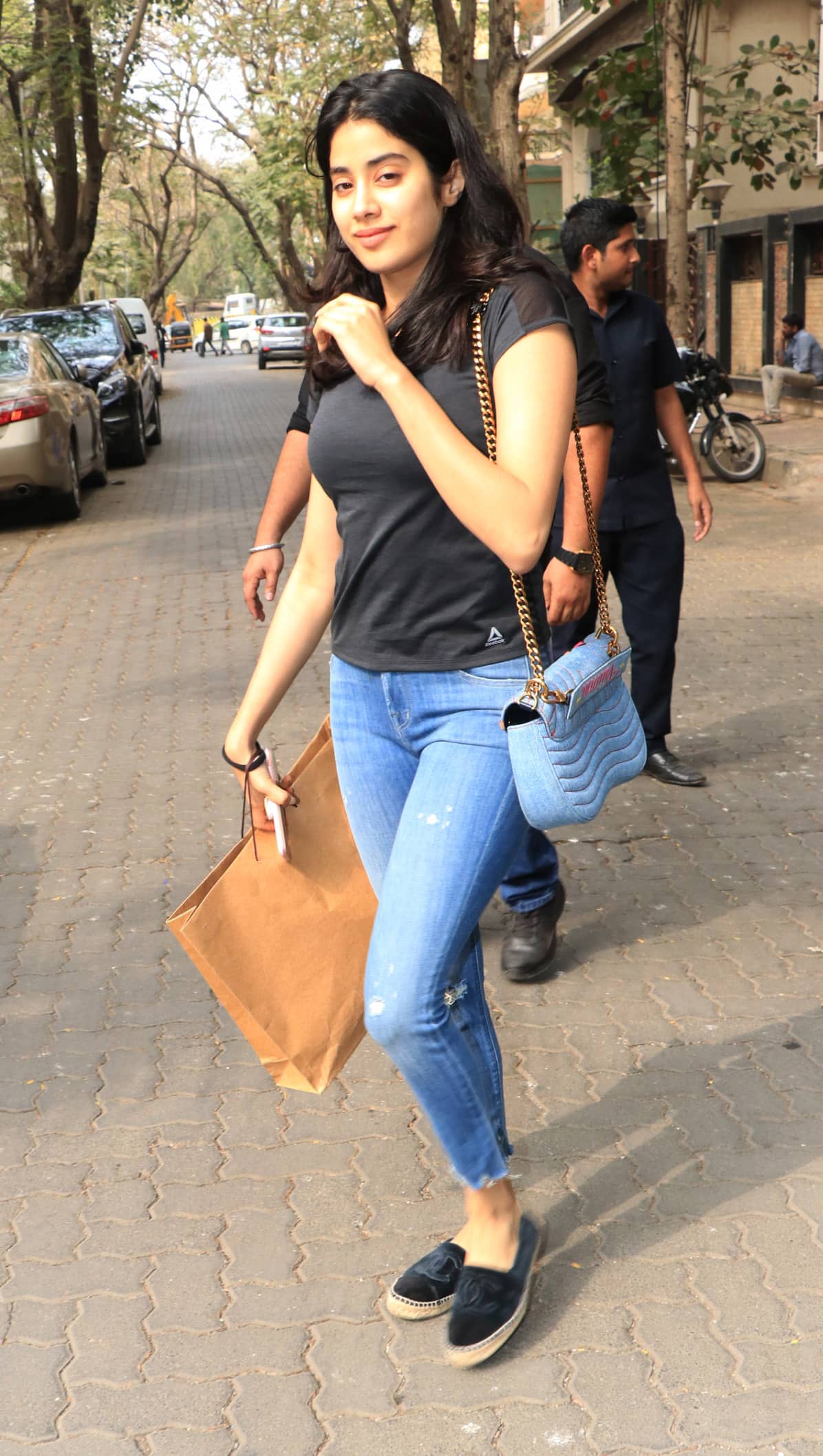 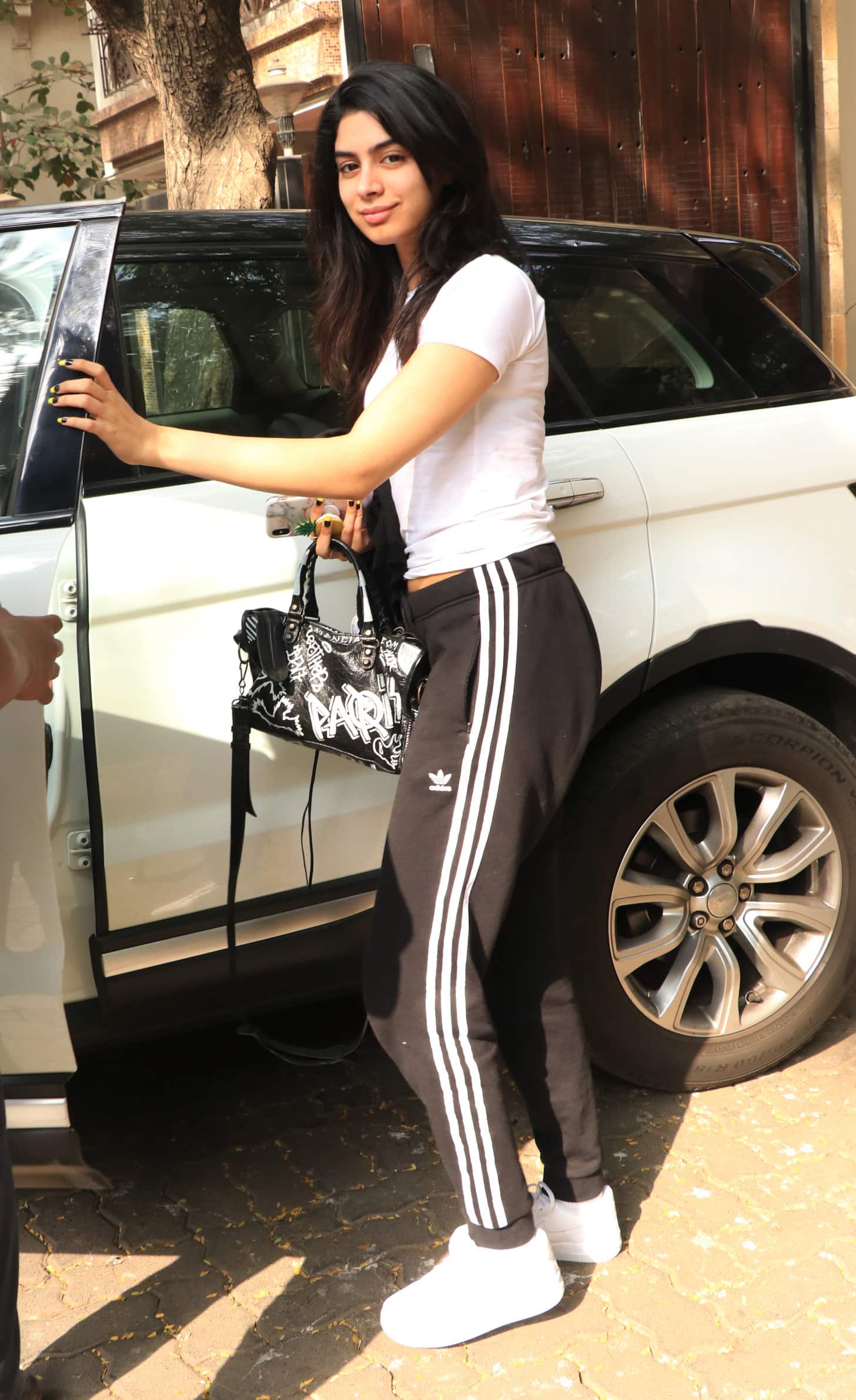 On the work front, Janhvi has begun preparing for her film on IAF pilot Gunjan Saxena. It was reported sometime back that Janhvi has been asked by the makers to gain some kilos for her role in the film. Only recently, pictures of Janhvi dressed up as the Flight Lieutenant were leaked out. The picture had the debutante dressed up in a combat aviator's uniform.

As per Pinkvilla sources, the film is scheduled to go on the floors in February-March. The film will be bankrolled by Karan Johar.