Jennifer Aniston says dating has never been on top of her priority list but she is open to finding love. 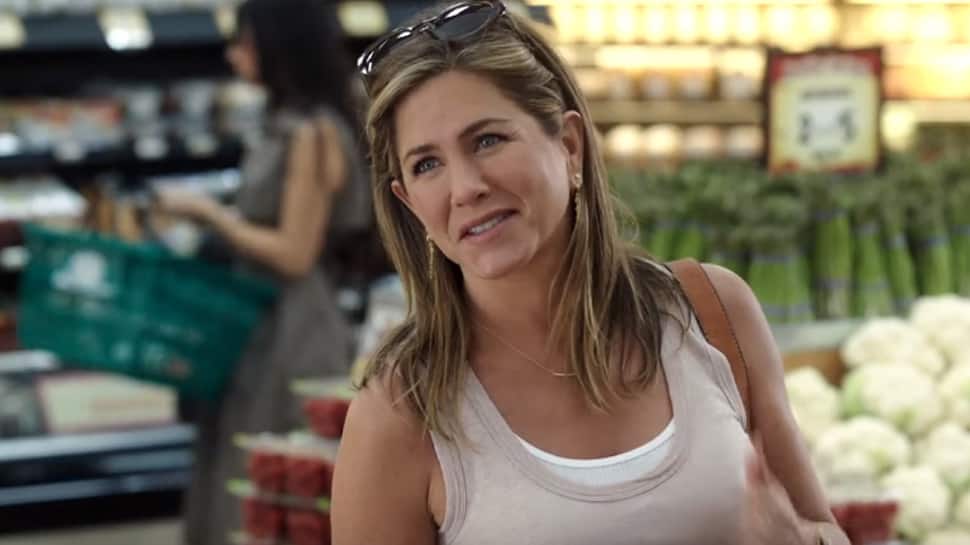 New York: Jennifer Aniston says dating has never been on top of her priority list but she is open to finding love.

The 50-year-old actor said she has "zero time" for romance right now.

"I have zero time, to be honest ... Dating has not been one of my first priorities. I feel like whatever (romance) looks like, it will present itself, and it's not about seeking it out," Aniston told Harper's Bazaar.

She said whenever love comes knocking, she would welcome it.

"I'm not like, 'No, I'm done with that. That's never going to happen again.' My time on this planet has been about... It hasn't looked a certain way. It's my way; it's what I've been given this round.

"But I would say I don't find any of my past has given me a reason to harden up and create a shell or a wall of 'No more, that's it, I'm closed'," Aniston said.

Asked if she believed in the concept of soul mates, the actor said she has her own interpretation of the term.

"I think we have many soul mates. I don't think there's one and one only. I think we have soul clusters. I've had some of my friends for 35 years. I think we've all made some sort of unconscious agreement," Aniston said.

"It's like when certain groups of people meet, they form a little soul cluster - a sort of common group of souls who have been put together," she added.

Aniston was involved in two high-profile marriages, first to Brad Pitt and then Justin Theroux.

Ajay Devgn is one of the most bankable actors: Tabu