Celebrated actor-comedian Johnny Lever and his daughter Jamie, also a comedian, have addressed the topic of nepotism in Bollywood in a lighter vein. 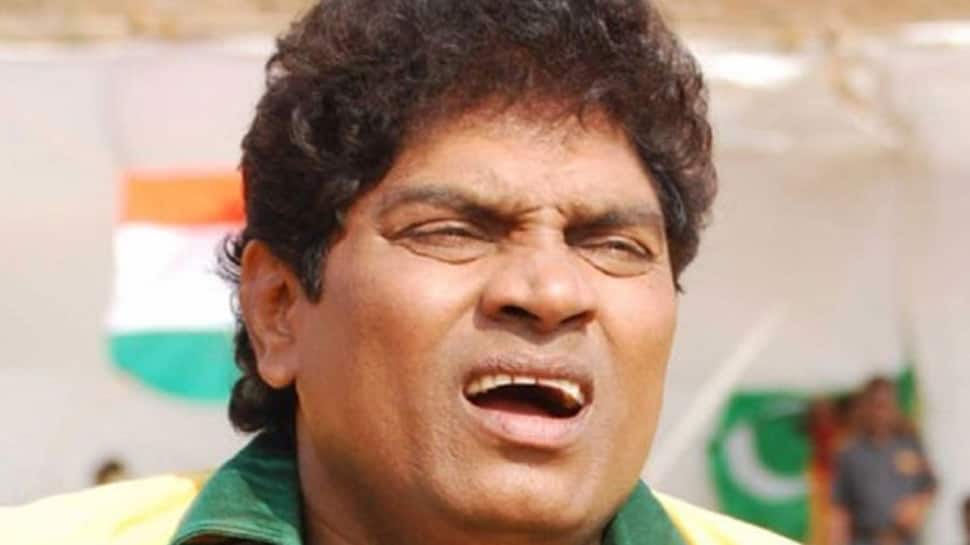 Mumbai: Celebrated actor-comedian Johnny Lever and his daughter Jamie, also a comedian, have addressed the topic of nepotism in Bollywood in a lighter vein.

The father-daughter duo came at the ActFest, organised by Cine and TV Artistes` Association (CINTAA) and the 48 Hour Film Project, on Friday.

As the audience clapped after enjoying the act, Vrajesh asked Jamie if she believes about the existence of nepotism.

Johnny shared the story of how his daughter convinced him of her career choice as a stand-up comedian.

"In London, at her debut stage performance, she had got a standing ovation. And she never mentioned about me... whenever she stood in a queue for an audition. I never recommend my daughter to anyone, for any show," he said.

The debate on nepotism started in 2017 when Kangana appeared at the chat show "Koffee With Karan" hosted by Karan Johar, she called Johar "flag bearer of nepotism in Bollywood".

The comment not only raised many questions on the whole system of Bollywood work-culture and favouritism but also a series of response and counter response made the matter controversial.

Hina Khan's latest Instagram pics will take your breath away!