Juhi concludes her post by writing that she is living in the same body but her soul has changed. 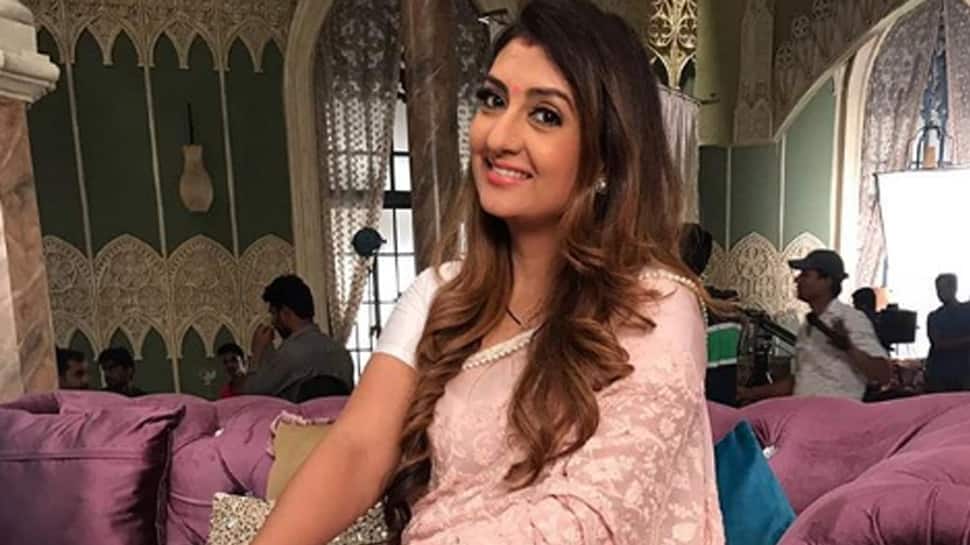 New Delhi: One of the most popular actresses of Indian television, Juhi Parmar often shares details from her personal as well as professional life on social media. The actress's latest Instagram post has garnered a lot of attention as in it Juhi has stated that she had a near-death experience on the night of March 21.

In a long Instagram post, Juhi describes how she was rushed to the hospital by her best friend Aashka Goradia and Brent Globe after complaining about breathlessness. The actress reminicises how she asked Aashka to take care of her daughter Samairra because she thought she wouldn't survive.

Juhi concludes her post by writing that she is living in the same body but her soul has changed. She also encouraged everybody to count their blessings and be greatful for whatever they have in life.

For the unversed, Juhi has been a part of the television industry for 20 years and is mainly known for her popular TV show 'Kumkum'. The actress played the lead role in the show. She later won one of the most controversial and popular reality shows of Indian television, 'Bigg Boss' season 5.

On the personal front, the actress got divorced from husband Sachin Shroff last year. The couple was married for nine years and have a daughter named Samairra