Actor Kajol Devgan took to Instagram to share a funny picture in which she shows her follower her facial expression when she is telling a meme to a friend. Fans love the photo and drop in sweet messages in the actor's comment section. Check out her post below. 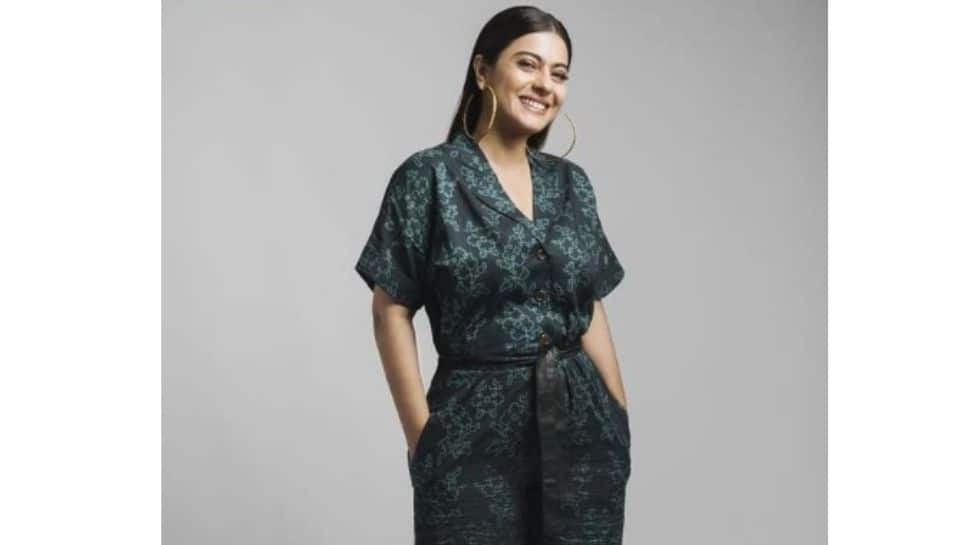 New Delhi: Actor Kajol shared an amusing photo on her Instagram account and titled it, “Me when I am all excited to share the meme I loved, with the person right next to me.” In the picture, she can be spotted with a wide grin and her mobile phone in one hand. Actor-director Renuka Shahane can be seen standing next to Kajol and peeping in her phone.

Her fans showered their love on the comment section of the post. “Love you so much,” wrote one of them, “Yayyyyy”, wrote another.

Kajol had also previously shared an image of herself with eyebrows raised in a funny expression and captioned the photo, “NATIONAL SARCASM SOCIETY: Like we need ur support!”

The humorous star keeps posting entertaining photos and captions on her Instagram timeline. In another post she wrote, “The road to happiness is always under construction, but no worries... my SUV has a four wheel drive.. ROCK ON!”

The family drama highlighted the inter-generational women's bond. Shahane directed the film and it featured Kajol along with actors Mithila Palkar and Tanvi Azmi. The film marked the debut of Kajol on the OTT platform space and it was Renuka’s first Hindi directorial project.