Kangana is a 'bachchi': Mahesh Bhatt 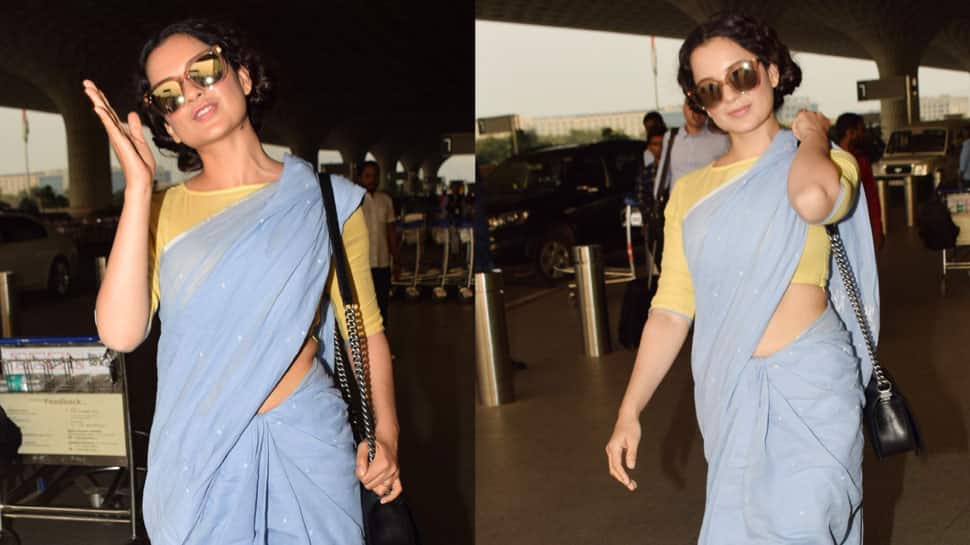 Mumbai: Calling Kangana Ranaut a "bachchi", filmmaker Mahesh Bhatt said that he would not like to comment against a "bachchi" (child), who started her Bollywood journey as an actress from his production company Vishesh Films.

On being asked about the recent social media attack by Kangana's sister Rangoli Chandel, Bhatt told reporters, "...she (Kangana) is a 'bachchi', started her journey with us. Just because her relative (sister Rangoli) is attacking me, I won't comment."

"Our upbringing and culture teach us that we should not raise a finger on our children. So saying anything against our children won't be possible. My upbringing stops me to do so," the veteran filmmaker added.

Bhatt was talking to mediapersons at the screening of the film "Yours Truly", which is also his acting debut.

His comments came after Rangoli attacked him and his wife Soni Razdan earlier this month.

"...but later when she went for 'Woh Lamhe' preview to a theatre, he threw chappal at her, he didn't allow her to see her own film, she cried whole night .... and she was just 19 years old (sic)," she had tweeted.

In an earlier interaction with media, Kangana had termed media's comparison of her performance with Alia's "Gully Boy" an "embarrassment".

"Media have taken filmy kids love too far. Stop pampering mediocre work or else bar will never be raised," the "Manikarnika" actress had said.

Kangana started her journey in Bollywood in 2006 with the film "Gangster", which was produced by Mahesh Bhatt. Kangana also bagged the best debutant award for her performance in the movie.