Aditya Pancholi had claimed that Kangana Ranaut, whom he reportedly dated in the past, had been maligning his image for years. She later spoke about him in a derogatory manner in an interview to a news channel. 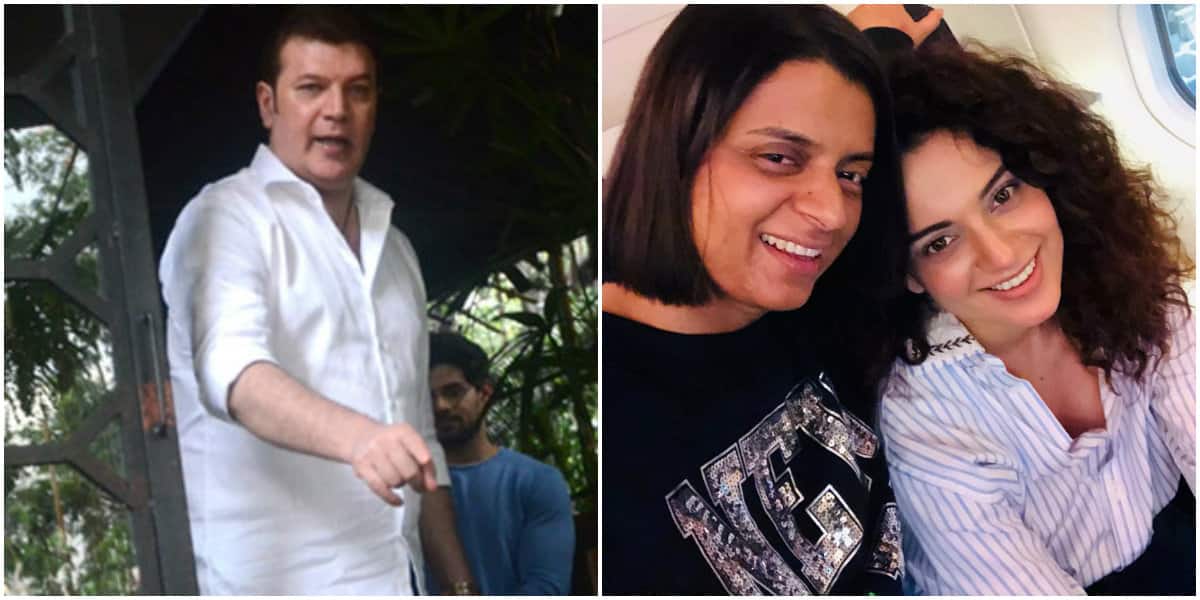 New Delhi: Actress Kangana Ranaut and her sister Rangoli Chandel have been issued summons by a Mumbai court on Tuesday in connection with a criminal defamation case filed by actor Aditya Pancholi in 2017.

The next hearing in the matter has been fixed for July 26.

For the uninitiated, here's a backgrounder on the Kangana Ranaut vs Aditya Pancholi controversy.

Pancholi had claimed that Kangana, whom he reportedly dated in the past, had been maligning his image for years. The 32-year-old actress later spoke about him in a derogatory manner in an interview to a news channel in September 2017, after which, Pancholi and his wife Zarina Wahab decided to file a complaint against her at Andheri's magistrate court. Her sister Rangoli, who often speaks on behalf of her sister on Twitter, had also written against the actor.

Kangana had alleged that she was in an abusive relationship with Pancholi when she was a newcomer. She had also claimed to have approached Pancholi's wife Zarina Wahab for help but she had refused.

"Kangana and her sister Rangoli dragged my wife, son and daughter (into the matter) which was not good. I am concerned about myself and my family," Pancholi, after filing the complaint against the Ranaut sisters, had told news agency PTI.

"I can't be called a woman-beater or an abuser or (accused of) the image that she has given me. I am not going to sit back and take all of this," he had added.

Pancholi had also demanded an unconditional apology from Kangana and Rangoli.