Actress Kareena Kapoor Khan, who was in London, shooting for 'Angrezi Medium', arrived back in Mumbai on Thursday evening. The actress was snapped by shutterbugs at the Mumbai airport making a solo entry. 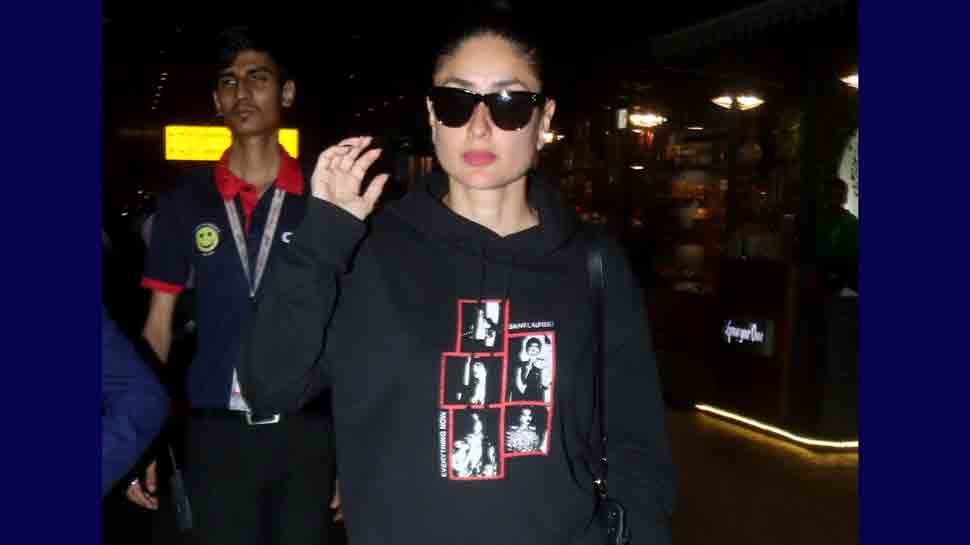 New Delhi: Actress Kareena Kapoor Khan, who was in London, shooting for 'Angrezi Medium', arrived back in Mumbai on Thursday evening. The actress was snapped by shutterbugs at the Mumbai airport making a solo entry.

It is to be noted that Kareena, accompanied by her husband Saif Ali Khan and son Taimur, had jetted off to London at the end of May on a work-cum-leisure trip to London. The actress has since then been shuttling between London and Mumbai for her professional commitments.

Kareena recently made her television debut on 'Dance India Dance' where she is seen as one of the three judges.

In the meantime, take a look at her pictures from Mumbai airport: 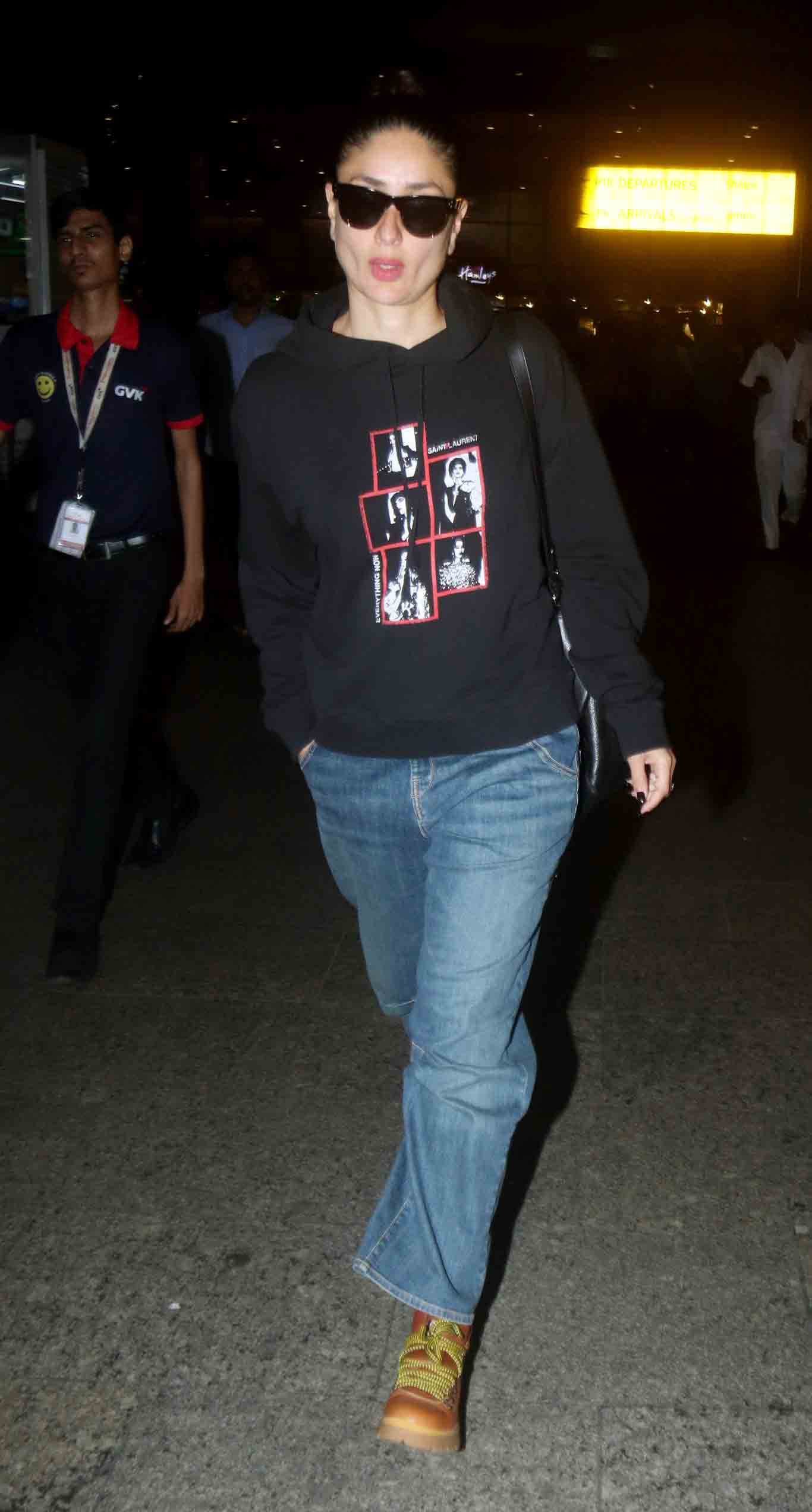 On Thursday, 'Angrezi Medium' director Homi Adajania announced the wrap of the film on his Instagram. 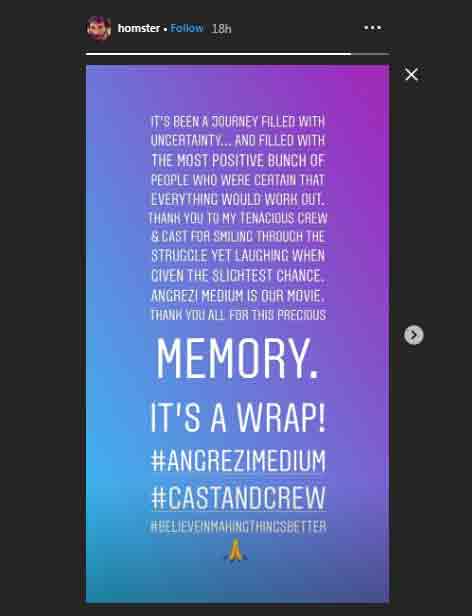 Speaking of 'Angrezi Medium', the comedy-drama is produced by Dinesh Vijan under the banner of Maddock Films. It is a sequel to the 2017 film 'Hindi Medium'. The film stars Irrfan Khan and Radhika Madan in lead roles whereas Kareena will be seen in an extended cameo, in the role of a cop.

The film is slated to be released theatrically on April 24, 2020.

Apart from 'Angrezi Medium', Kareena has wrapped up 'Good News' along with Akshay Kumar which is slated for release this year. She is also expected to begin shooting for Karan Johar's period-drama 'Takht' that features Vicky Kaushal, Ranveer Singh, Alia Bhatt, Janhvi Kapoor among others.