Kareena Kapoor Khan walks out of gym in style—Pics

New Delhi: Bollywood actress Kareena Kapoor Khan's charm will never fade away! The actress continues ruling hearts and is often leaving us awe-struck with her public appearances. She is a doting mother to the adorable Taimur Ali Khan and is often spotted with him and her husband Saif Ali Khan.

Kareena works hard on maintaining her figure and is often snapped outside her gym. The actress was recently papped post her workout session and absolutely aced the gym look.

Check out her pics here as she gazes towards the camera in style: 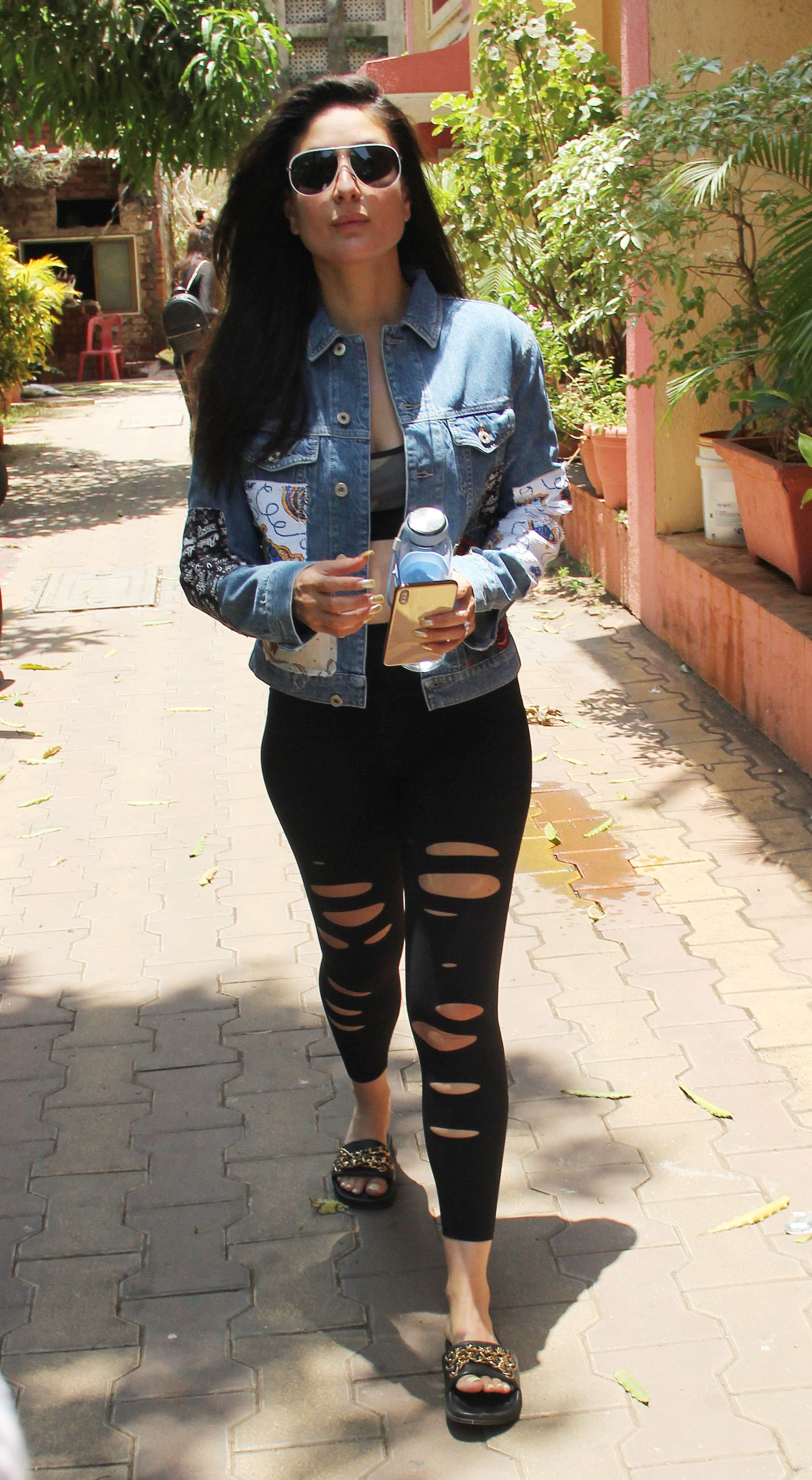 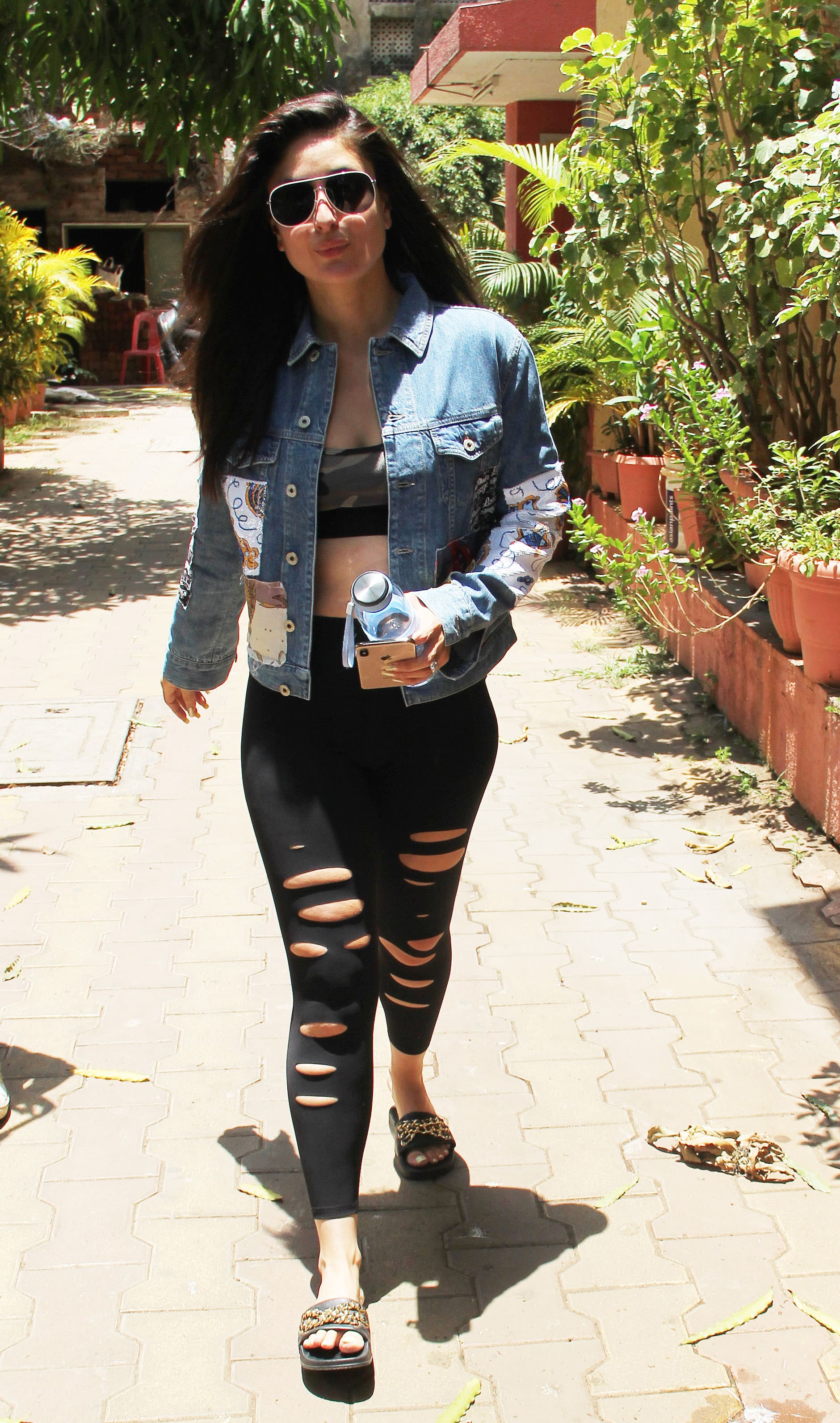 We can never get enough of her pout!

On the work front, Kareena will shortly share screen space with her 'Kambakht Ishq' co-star Akshay Kumar. The two have re-united after 9 years for 'Good News'. As per reports, Kareena plays a pregnant woman in the film. Pics from the 'Good News' sets also went viral in which Kareena was seen sporting a pregnant woman's look.

The film also stars Kiara Advani and Diljit Dosanjh and is slated to release on September 6.