In the film still, a teary-eyed Sushant is seen giving an okay gesture. 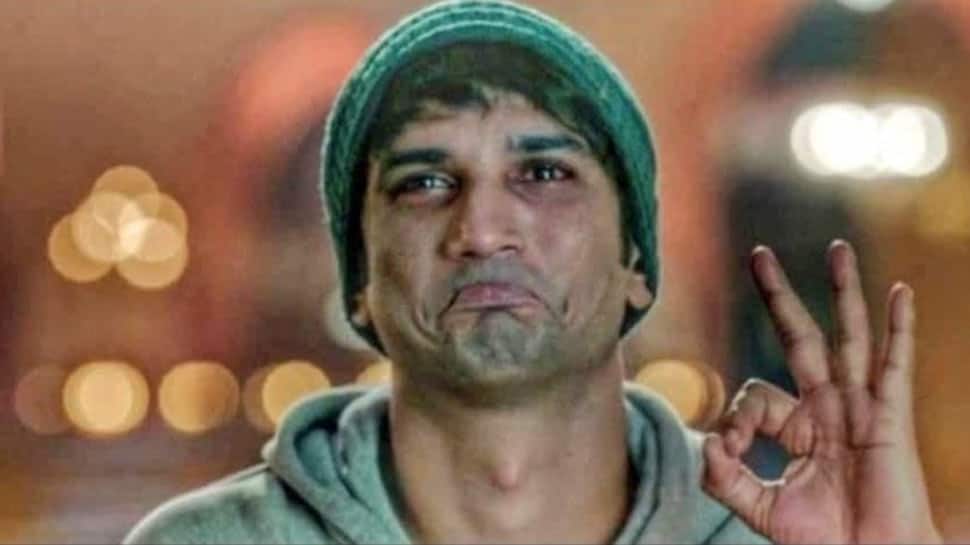 Mumbai: Revisiting the final act of late Sushant Singh Rajput was too overwhelming an affair for Kartik Aaryan.

In the film still, a teary-eyed Sushant is seen giving an okay gesture.

"This scene makes me cry each time," a user commented.

Actresses Bhumi Pednekar and Sonal Chauhan commented with a string of red heart emojis on the post.

Directed by Mukesh Chhabra, "Dil Bechara" is an official remake of 2014 Hollywood romantic drama "The Fault in our Stars", based on John Green's popular novel of the same name, which was published in 2012.

In the film, Sushant plays Manny who suffers from osteosarcoma, while actress Sanjana Sanghi plays the role of Kizie Basu, who is battling thyroid cancer.