Katrina Kaif birthday: Unknown facts about out the stunner!

Katrina, today is one of the most sought-after actresses in B-Town. 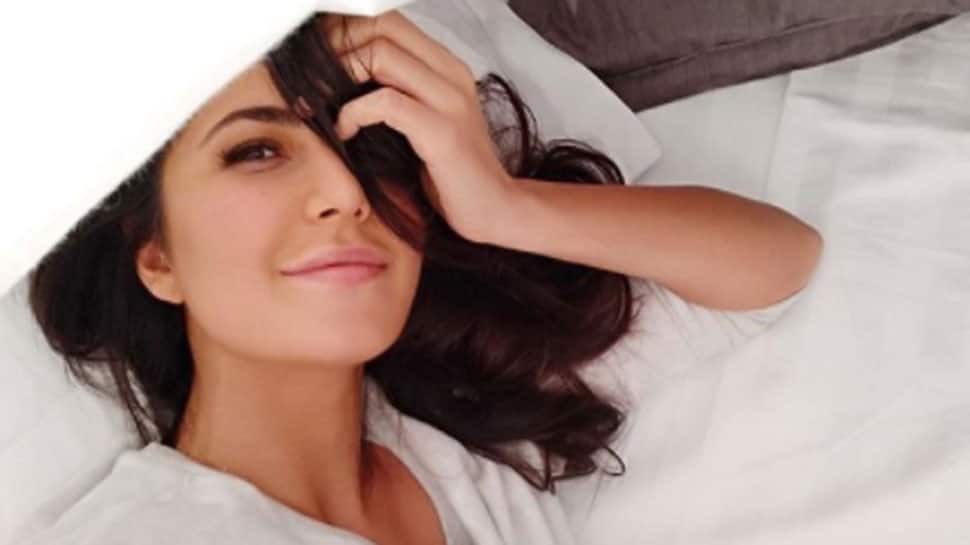 New Delhi: The gorgeous Katrina Kaif celebrates her 35th birthday on July 16 and we must say that the stunner of an actress has come a long way! She started off in the Hindi film industry 'Boom' in 2003 but it was 'Maine Pyaar Kyun Kiya' (2005) and 'Namastey London' (2007) respectively which got her name and fame.

Katrina, today is one of the most sought-after actresses in B-Town and also the best one when it comes to dancing. On her birthday, we thought of digging out some lesser-known facts about the diva and we bet you didn't know any of these.

Her real name is Katrina Turquotte.

She was born in Hong Kong. But, she has lived in several countries. Kat has seven siblings.

Katrina was spotted by filmmaker Kaizad Gustad at a fashion show in London, reportedly.

Apart from Hindi films, Katrina has also worked in Telugu and Malayalam cinema.

TV actor Sachin Shroff opens up on divorce with Juhi Parmar, says 'she never loved me'