Dilip Kumar a lessee, not tenant of Bandra bungalow: Trustees

He had further claimed that the 96-year-old actor was only a temporary tenant of the property. 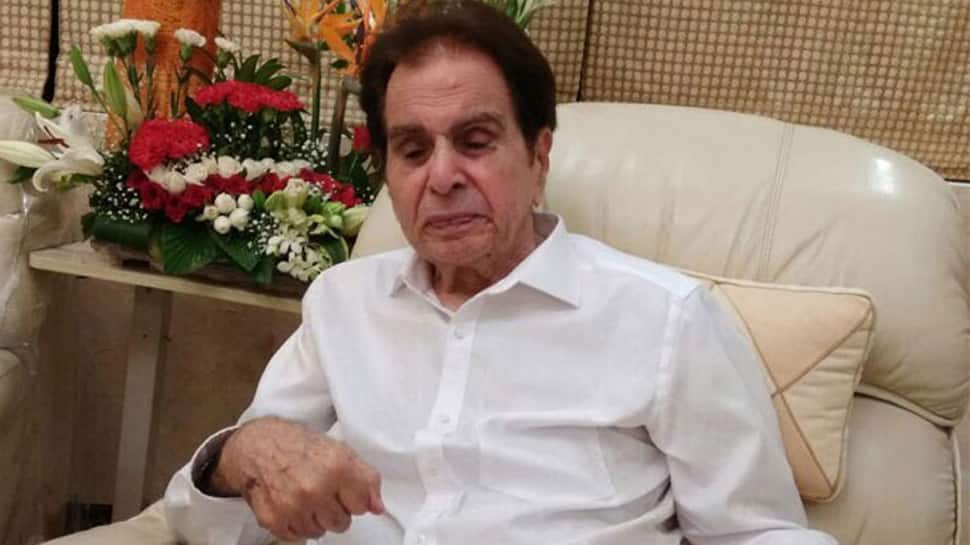 Mumbai: In a boost to Dilip Kumar's fight against a builder over the ownership of a Mumbai-based Rs 250-crore property, its original owners have said the veteran actor was a "perpetual lessee and not a tenant" of the property.

Dilip Kumar and his actress wife Saira Banu are engaged in a dispute with city-based builder Sameer Bhojwani over the ownership of a bungalow at Pali Hill in the upmarket Bandra suburb.

The couple had in January 2018 lodged a police complaint, accusing Bhojwani of forging title documents of their bungalow worth Rs 250 crore.

On December 21, 2018, Bhojwani had issued a public notice claiming he was the "rightful owner" of the property. He had further claimed that the 96-year-old actor was only a temporary tenant of the property.

Taking objection to this, Kumar and his wife had on December 31, 2018, sent a defamation notice to Bhojwani for misleading the public with false and defamatory statements and sought Rs 200 crore as damages.

The legal heirs of the property's original owners, Sunit Khatau, a beneficiary of the Seth Mulraj Khatau Trust Settlement, issued a public notice on Monday stating that the trust was its owner and that Dilip Kumar was a perpetual lessee of the property for a period of 999 years.

The public notice clarified that Kumar was not a tenant of the property, as alleged by Bhojwani.

The rent on the property has already been commuted and the "lease is still valid and subsisting", said the notice released by the trust's lawyer, Altamesh Shaikh.

"Sameer Bhojwani cannot claim himself to be the landlord of the property. The property card shows that name of Chandrakant Khatau (one of the trustees) as one of the owners of the property and Yusuf Khan alias Dilip Kumar as lessee by sale deed dated September 25, 1953," the notice said.

It further said that Bhojwani, in collusion with three persons - Hiten Khatau, Mahendra Khatau and Dilip Khatau - who are claiming to be trustees of the Seth Mulraj Khatau Settlement Trust, created and manufactured several illegal back-dated documents of several properties of the trust.

The notice warned the public from dealing with Bhojwani or any of the three persons claiming to be trustees.