Kristen Stewart says she was misunderstood during beginning of career

The 29-year-old actor opened up about starring in the highly anticipated `Charlie`s Angels` reboot, as well as her unconventional career choices after being thrust into A-list status due to her role in the `Twilight` series. 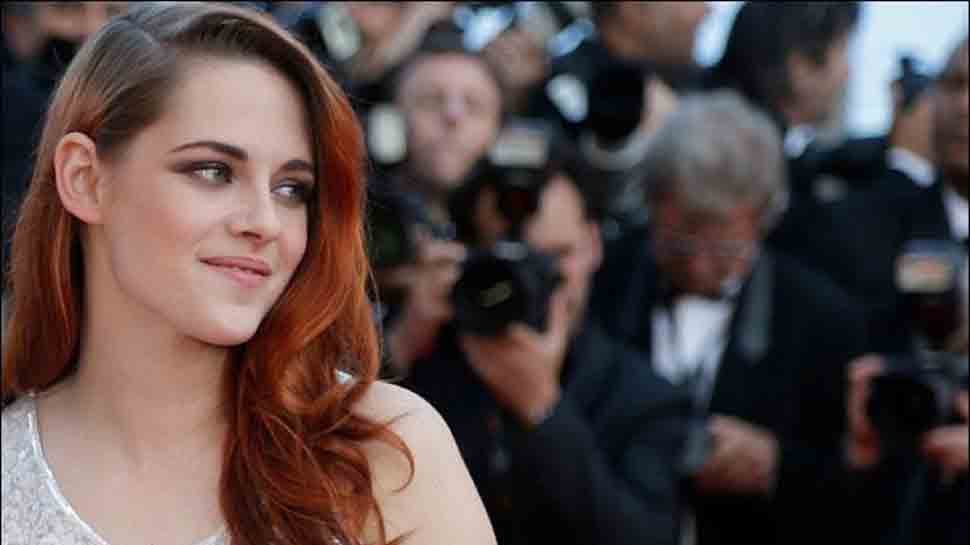 Washington D.C.: American actor Kristen Stewart is opening up like never before, showing a more vulnerable side of herself. The star has come a long way since her `Twilight` days and she recently reflected on why she came off as prickly during her rise to fame.

The 29-year-old actor opened up about starring in the highly anticipated `Charlie`s Angels` reboot, as well as her unconventional career choices after being thrust into A-list status due to her role in the `Twilight` series.

Instead of working on blockbuster films, Stewart chose to work with independent directors on smaller projects, and in the recent interview explains the reason behind it, reported Us Weekly.

Talking about her early days, she said, "I think I`ve grown out of this, but I used to be really frustrated that because I didn`t leap willingly into being at the centre of a certain amount of attention, that it seemed like I was an as---ole," Stewart told Vanity Fair for its September cover story, as cited by Us Weekly.

"I am in no way rebellious. I am in no way contrarian. I just want people to like me," she added.Since wrapping the filming of the `Twilight` saga in 2012, the actor has appeared in more serious roles. She scored rave reviews for her performance in 2016`s psychological thriller `Personal Shopper`, and she held her own opposite Julianne Moore in 2014`s `Still Alice`.In 2015, her efforts in `Clouds of Sils Maria` earned her the best-supporting actress Cesar award, making her the first American woman to receive the French honour.

Stewart, who stars in Elizabeth Banks` upcoming `Charlie`s Angels` reboot, said working with independent filmmakers such as Olivier Assayas in `Personal Shopper` and `Clouds of Sils Maria` and Kelly Reichardt in `Certain Women` allowed her to come into her own as an actor and person.

"It gave me a chance to not weigh something down. It was so much bigger than me," she continued."My baggage was so minuscule in comparison to what Reichardt`s and Assayas`s storylines are, as filmmakers. I was finally given a chance to be looked at, not as this thing in this celebrity-obsessed culture that was like, Oh, that`s the girl from Twilight," she added.

Stewart, who is dating model Stella Maxwell, is known for maintaining her love life very private. However, she has addressed how garnering fame during the `Twilight` era has affected her before.In 2016, the `Cafe Society` star revealed that fame caused her to "shut down" and prohibited her from having a "fully-lived life."

"I got really exceedingly famous at 17, and at 17 you don`t really know how to interact with more than a couple of people," she previously said at the 2016 Cannes Film Festival, according to the Guardian.

"You`re trying to figure it out. Who are you? What do I seem like? Can I affect that? Should I think about that? So then when it`s thrust at you and that conversation is owned by the masses and not just you or the closest people to you it kickstarts this weird thought process that is really unnatural," she added.

Stewart noted that she "found this balance of ignoring the things I find worthless and really letting in the stuff that feels human and that is by not hiding and being honest."Her exploration of relationships began after her relationship with `Twilight` co-star Robert Pattinson ended in 2013.