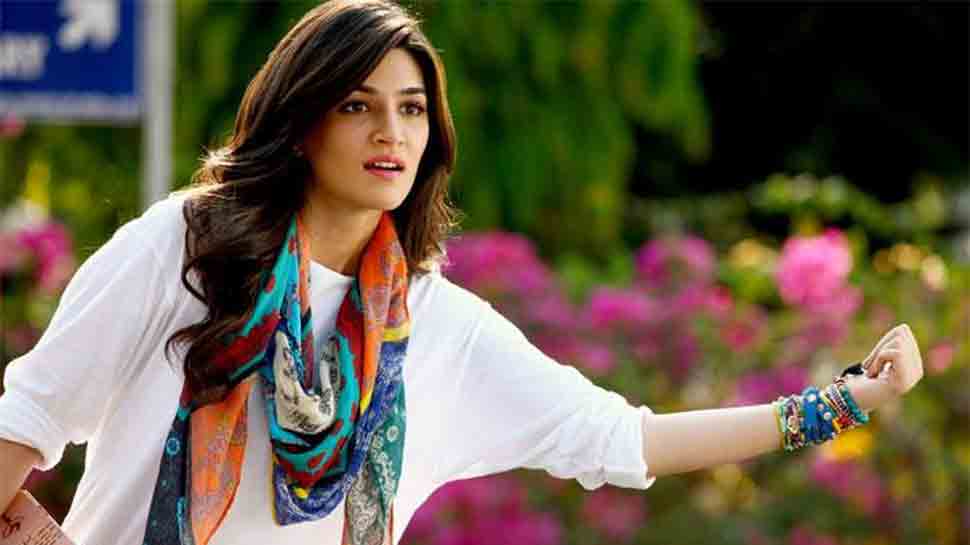 Mumbai: Actress Kriti Sanon, who has three comedy films in the pipeline, says she does not want to get comfortable in one genre and wants to explore more.

The actress was present at the trailer launch of the upcoming entertainer "Luka Chuppi" here on Thursday.

She said: "I do not want to get comfortable in one space or genre of film. Yes, it is true that I have associated with a happy film, as my last was `Bareilly Ki Barfi`, which was a success... Coincidentally, my next two films -- `Arjun Patiala` and `Housefull 4` are also happy films.

"But I am not looking at these things that way. For me, the connection with a film happens through a story. I want to explore," Kriti said.

She was present at the trailer launch with co-actors Kartik Aaryan, Pankaj Tripathi, producer Dinesh Vijan and director Laxman Utekar.

The film "Luka Chuppi", releasing on March 1, is a romantic comedy set in Mathura.

"If as an actor I can manage to do it in the film, that feels great. During the shooting of the film, I was very happy and I think when I am happy within, it translates on-screen. That is how hopefully people will see in the film," she said.