The actress has been single ever since she called off her engagement to Russian billionaire Egor Tarabasov in 2016. 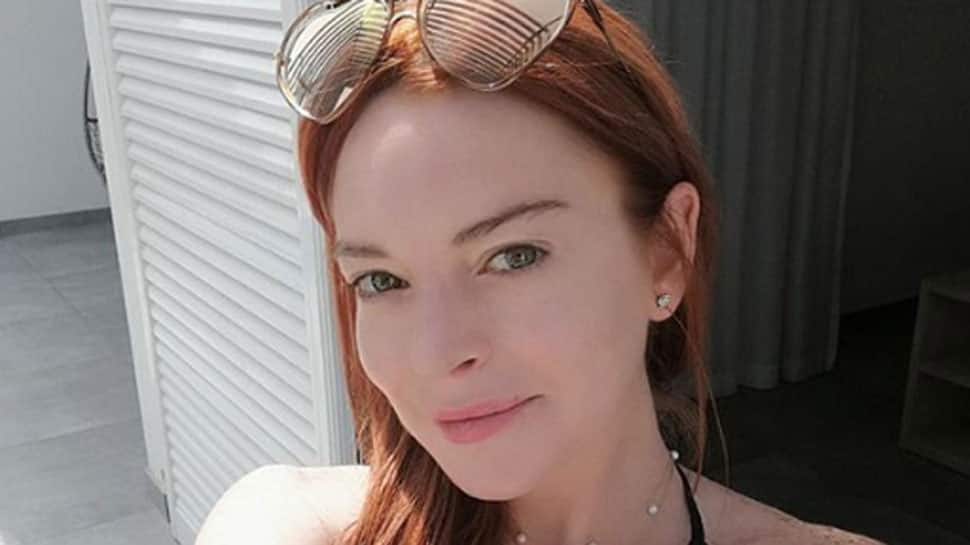 Los Angeles: After bonding with Syrian refugees in Turkey, actress Lindsay Lohan has developed a desire to adopt her first child.

The 32-year-old actress discussed her wish to have a family someday, which has been fuelled by trips to Turkey where she spent time with Syrian refugees, reports aceshowbiz.com.

In an interview with The Mail, the "Parent Trap" star said she is feeling broody but first plans to "save" a displaced child rather than having her own.

"I'll adopt my first child. I've spent time with Syrian refugees in Turkey, and it made me realise how much I love kids. I just want to save them. I would love to have two or maybe four kids but I have no plans to start my own family yet," she said.

The actress has been single ever since she called off her engagement to Russian billionaire Egor Tarabasov in 2016.

Now, Lindsay insists she is loving the single life, confessing she is happiest when she is man-free.

She said she has no plans to live in the US again, but happily returns for work and to visit some members of her family.

"I am close to my mom, although I have not seen my dad in a while," she said.