Madonna hits back over Eurovision criticism

Singer Madonna has clapped back at her haters after her Eurovision Song Contest 2019 performance fell flat. 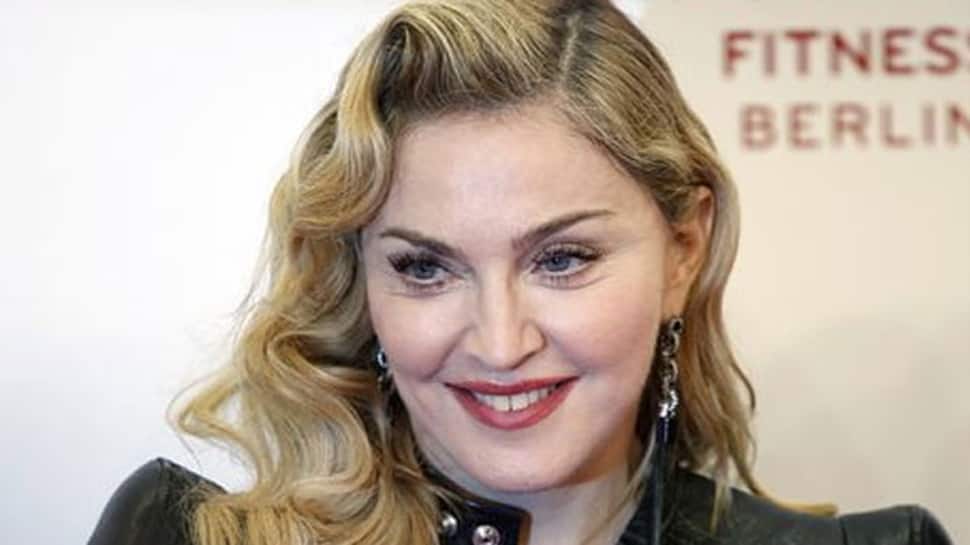 Los Angeles: Singer Madonna has clapped back at her haters after her Eurovision Song Contest 2019 performance fell flat.

Madonna was blasted for her lack-lustre show on the global TV event, with critics insisting she was singing out of tune throughout her controversial appearance. But the 60-year-old star hit back with an Instagram post on Sunday, reports mirror.co.uk.

Sharing an image of herself wearing her Madame X eye-patch and a diamond tiara, Madonna held her hands over her ears. "Madame X hears no evil. #future #eurovision #madamex," she captioned it.

Her first song of the event saw her walk down the stairs of the stage in a church robe. She then performed her new single "Future" with US rapper Quavo -- but both tracks were met with backlash from critics who felt Madonna's voice wasn't what it used to be.

One tweeted: "Sounds like a zoo on fire. Awful, tone deaf and out of key. I pray she never sings live and embarrasses herself against. Time to retire Madonna, you sound terrible."

Another wrote: "Omg, it was so bad... the vocals... She certainly wasn't the best singer of the night."