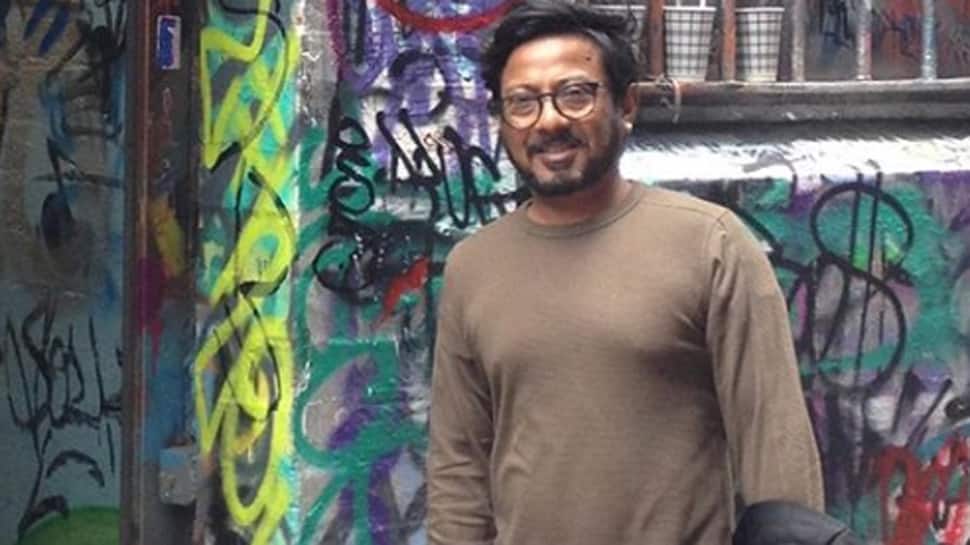 The director said a film based on LGBTQ characters can get a mainstream release but "good actors" avoid such roles.

"I have had many narrations with these mainstream male actors and they refused it. The fear of what it can become still holds them. And this is why I really have a lot of respect for all those actors who say yes to these roles," Onir said at a panel discussion on the third day of FICCI Frames event.

Filmmakers like Hansal Mehta, Sridhar Rangayan, writer Gazal Dhaliwal and veteran actor Shabana Azmi were also a part of the panel which discussed on the topic 'Celebrating Rainbow: The Seven Shades of Content'.

"It is all about business and what works is what sells and reaches the audience. Because of the patriarchy we live in, the masculine ego is really fragile and that's the reason they refuse to take up gay characters," Dhaliwal added.

Dhaliwal further said the representation too needs to change on screen.

"Our mainstream cinema needs to become responsible in representing LGTBQ characters. Till the time there is general sensitisation among audience, we should refrain from creating characters like in 'Dostana', where it is all about laughing," Dhaliwal said.

Rangayan, who has made films on queer subjects like "The Pink Mirror", "Yours Emotionally", said he faced trouble in releasing his films. His latest film "Evening Shadows" is streaming on Netflix.

However, he thinks with Section 377 being decriminalised, things are changing better.

"Things are moving from the sidelines and darkness to the mainstream with a film like 'Ek Ladki Ko Dekha Toh Aisa Laga'. It has opened the minds of people to watch the films in theatres but the whole commerce hasn't happened yet," he said.

Shabana Azmi, who was part of Deepa Mehta's film "Fire", also believes things are changing for the better.

"With 'Fire', there was an attempt to capitalise on it and some sleazy films were made and they did not do well. I think cinema is a reflection of society and it gets shaped by society. Both are opening up to this," she said.