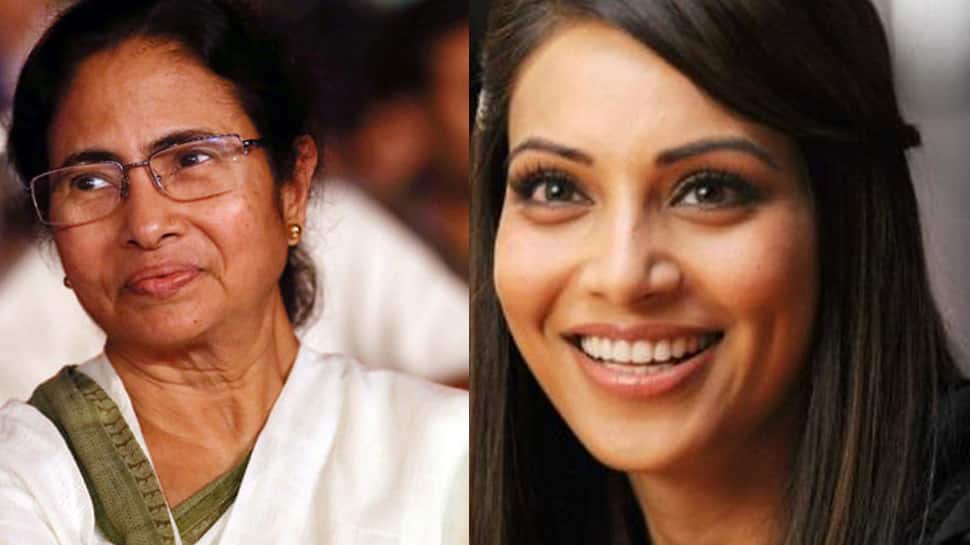 Born to a Bengali family in 1979, Bipasha made her Bollywood acting debut with a negative role in the 2001 film "Ajnabee".

Bipasha was last seen on the big screen in the 2015 film "Alone", in which she starred alongside actor Karan Singh Grover. The two tied the knot in 2016.