Here's what he wrote 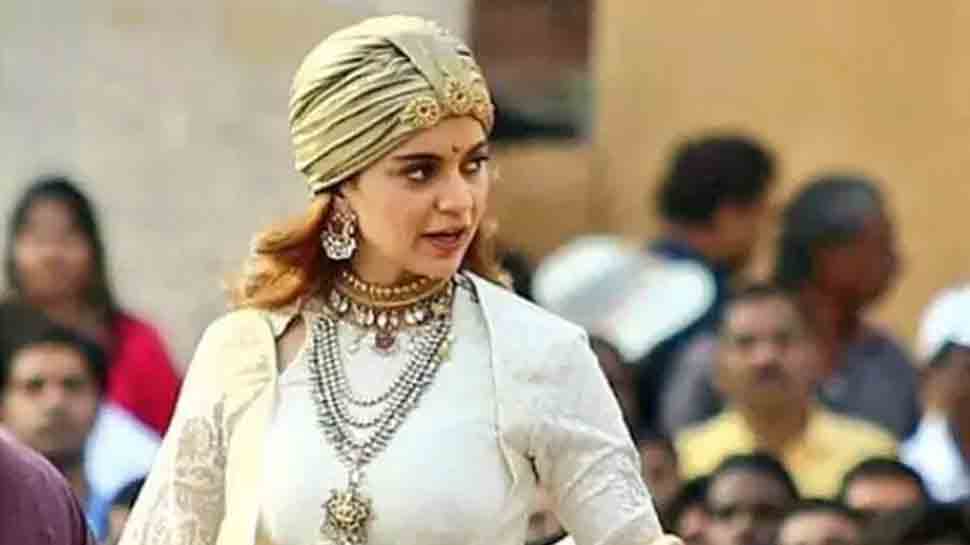 New Delhi: Just a few days ahead of its release, tragedy has struck the team Manikarnika as the producer of the film Kamal Jain, has been put on ventilator after suffering a paralytic stroke.

Earlier in the day, Jain had tweeted, "Dear friends, this certainly is not the best time to be in hospital. Hope to get well soon and enjoy the success of our collective dream & hardwork. My best wishes to all."

Dear friends, this certainly is not the best time to be in hospital. Hope to get well soon and enjoy the success of our collective dream & hardwork. My best wishes to all pic.twitter.com/VnYLYxXlJc

His message read, "Certainly not the best time to be in the hospital and not being able to be in the middle of hard work bearing fruits.
Missing the team of Manikarnika, Kangana Ranaut, Prasoon ji, Vijeyandra ji, Shankar Ehsan Loy, Ankita, Mishti and others in the final leg of promotions.
Special thanks to Punit sir without his absolute faith in all of us, we would not have been here
I will be back as soon as possible, till then I'll be with you in spirit and soul.
I reserve my special thanks to very important pillar Shariq and Team Zee Studios who have been at it to ensure the film reaches everywhere.
Guys we worked so hard for 2 years to realise this dream and to make Manikarnika the blockbuster it deserves to be made as.
I hope we all get to enjoy the success of our collective dream, honesty and hard work. Jai Hind!"

Kangana Ranaut will be seen playing the titular role of Rani Laxmibai of Jhansi. This film is her first-period drama on-screen.

The film is based on the life of warrior princess Rani Laxmibai of Jhansi. The actress has worked hard for acing her part with rigourous horse riding and sword fighting training keeping her busy.

Kangana also visited her hometown in Himachal Pradesh recently and took divine blessings from Kuldevi Maa Mahisasurmardani Temple. She was accompanied by her entire family.