Manushi Chhillar excited about playing 'Sanyogita' in 'Prithviraj' - Deets inside

Manushi Chhillar will be seen essaying the role of the beautiful Sanyogita - the love of his life. 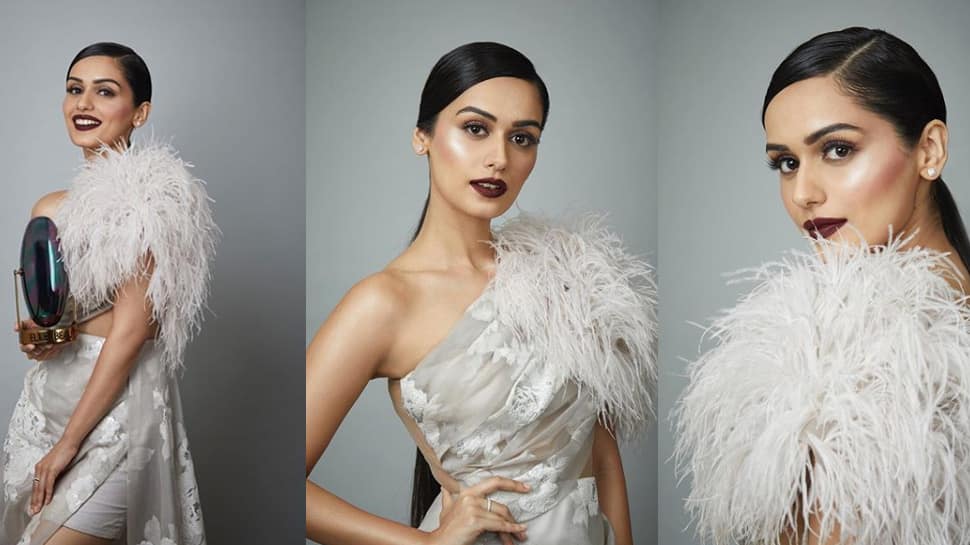 New Delhi: Miss World 2017 Manushi Chhillar is gearing up for the release of her maiden Bollywood venture 'Prithviraj' featuring Akshay Kumar in the lead role.  The film is backed by Yash Raj Films (YRF) and will be based on the valour and heroism of the fearless and mighty King Prithviraj Chauhan.

Manushi will be seen essaying the role of the beautiful Sanyogita - the love of his life.

"I have grown up on YRF films like Dilwale Dulhania Le Jayenge, Bachna Ae Haseeno, Band Baaja Baarat, Rab Ne Bana Di Jodi, etc and have always been fascinated about how the heroines have been presented and projected in such movies. Such actresses captured the imagination of the audiences and entertained them through their craft," said Manushi.

“Having loved such characters on screen, having chilled and danced on the songs of these beautiful actresses growing up, and having idolized such screen icons, it is quite cool for me that I’m a YRF heroine today. I’m fortunate that I am being groomed and managed by the company for my debut film and career in Bollywood,” she added.

“It is a huge honour for me and I’m giving my everything and working really hard to try and get a lot of love and appreciation from audiences when my film releases. I’d want to contribute towards portrayal of Indian woman in cinema who are forward-thinking, beautiful, strong, vocal, independent and upright human beings. Sanyogita is a dream role for me and I’m doing my best to do justice to the responsibility that has been entrusted on me,” added she further.

'Prithviraj', the period drama will hit the screens on Diwali 2020 and will be helmed by Dr Chandraprakash Dwivedi.

Manushi meanwhile won the coveted Miss World title on November 18, 2017. The young and gorgeous Manushi is the sixth Indian woman to win the crown. It took 17 years for India to win back the Miss World title, which was last bagged by Priyanka Chopra in 2000.

Kareena Kapoor shares in-flight pic with Aamir Khan but it's his pillow which hogs the limelight!