The statues of Dolores Del Rio, Dorothy Dandridge, Mae West, and Anna May Wong hold up the gazebo while a small statue of Marilyn Monroe is on top of it. 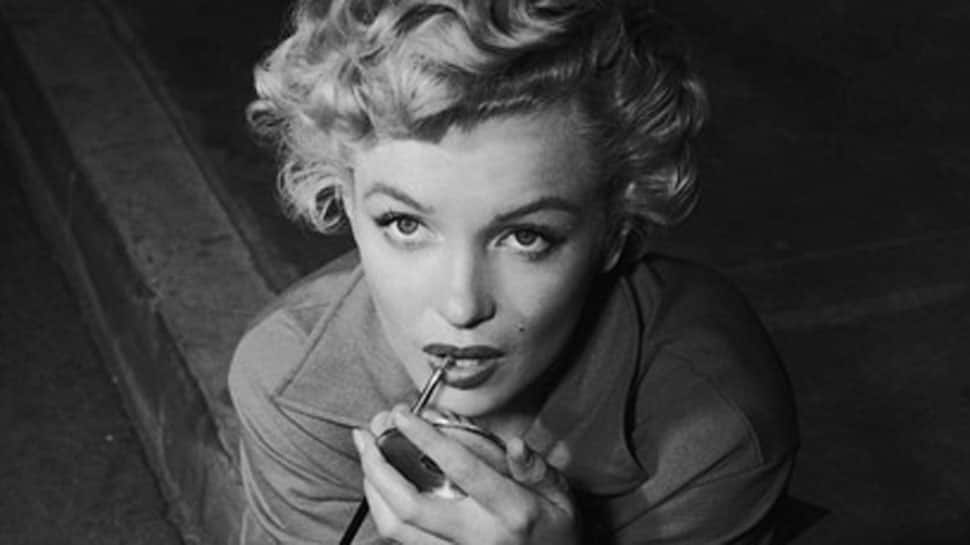 Los Angeles: A small statue of Marilyn Monroe, in her iconic pose from her 1955 hit film "The Seven Year Itch", has been stolen from the top of the Ladies of Hollywood Gazebo, a popular landmark at Hollywood Boulevard.

The gazebo, created in 1993 and dedicated to the late actor in 1994, celebrates women in films from different cultures who brought a change to the film industry.

The statues of Dolores Del Rio, Dorothy Dandridge, Mae West, and Anna May Wong hold up the gazebo while a small statue of Marilyn Monroe is on top of it.

Located at the corner of Hollywood Boulevard and La Brea Avenue, the statue was reported to be stolen at around 3 am on Monday, according to The Los Angeles Times.

The Los Angeles Police Department (LAPD) had initially received a call from a citizen who reported seeing someone on top of the gazebo late Sunday night, but the statue was still there when the police had arrived to investigate. The statue was later discovered to be missing on Monday.

The 25-year-old landmark, a popular tourist and photo attraction along the Hollywood Walk of Fame, has since been swarmed by detectives and forensics experts who are investigating the theft.