"I stepped on a snake last time I was there -- like an eight-foot python!" he recalled. 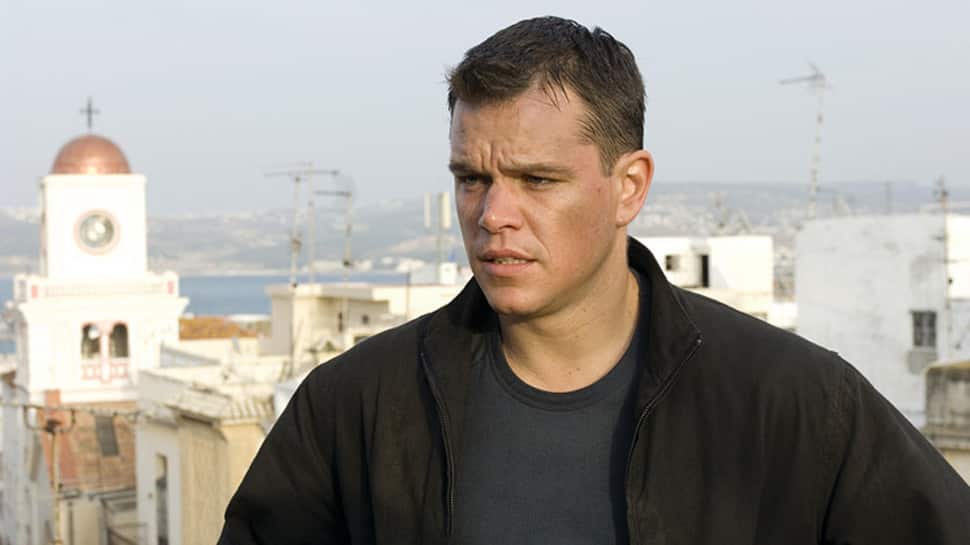 Los Angeles: Actor Matt Damon has revealed that he stepped on an eight-foot python while visiting his star friend Chris Hemsworth in Australia.

He regularly takes his family to visit Hemsworth in Australia. During a TV show, Damon revealed how he managed to step on an eight-foot python when leaving his car during a visit to his friend back in March, reports dailymail.co.uk.

"I stepped on a snake last time I was there -- like an eight-foot python!" he recalled.

Wearing a pair of flip flops, it took him a few seconds to realise he had stepped on the snake.

"I got out of the car and stepped on something that felt like a large piece of wood, and I looked down and it was a snake. It didn't even really notice that I was on it," he said.

He also shared that the family trip before saw his youngest daughter, Stella, nine, getting bitten by a jellyfish.