He has been called for his misogynistic comments on social media and netizens are angered with his statements. 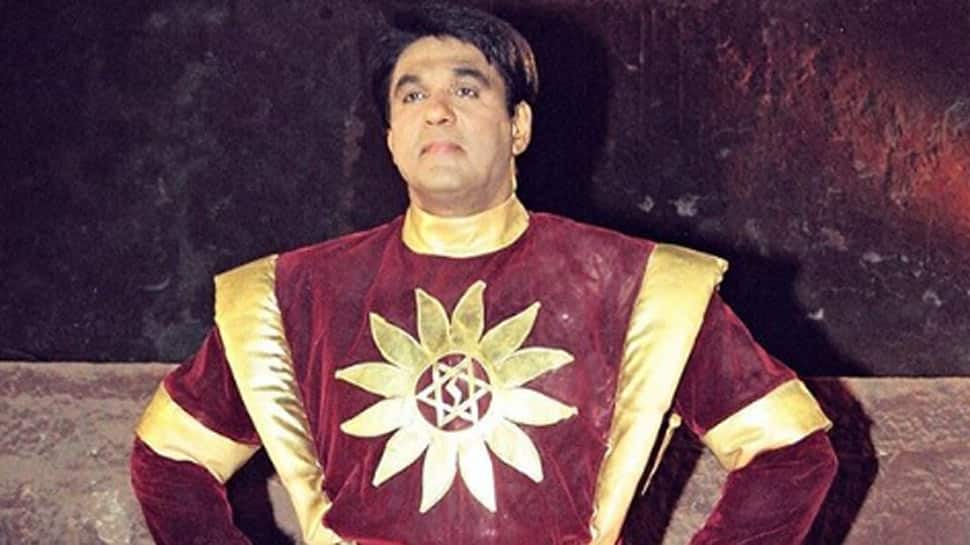 New Delhi: Mahabharat's Bhishma Pitamah aka Mukesh Khanna, who earned stardom for playing Shaktiman on small screens for the longest has been making headlines but for all wrong reasons. The senior actor has angered fans and netizens for his controversial statements on MeToo movement.

He has been called for his misogynistic comments on social media and netizens are angered with his statements. Take a look at a few reactions:

Social media slams Mukesh Khanna's remarks on working women and #metoo, users say by his logic there should have been no Geeta Vishwas in Shaktimaan serialhttps://t.co/xwwDmrQBeH

That man also hate #Kapilshow .
I think that that man wants to be in news or publicity.#Mukeshkhanna is always commenting on issuues for social media attention.

MeToo movement began in India when actress Tanushree Dutta accused senior actor Nana Patekar of sexual harassment on the sets of their film. However, Nana Patekar denied all the accusations.

It sparked a huge row and many more celebrities were named and shamed in this campaign to call out sexual predators.

Malang's Jessie aka Elli AvrRam steams up Instagram with her bikini pics from Maldives vacay!