TMZ reported that Cyrus struggled "valiantly" to save her seven-month-old marriage with Hemsworth, but battled to accept his heavy drinking and "use of certain drugs" habit. 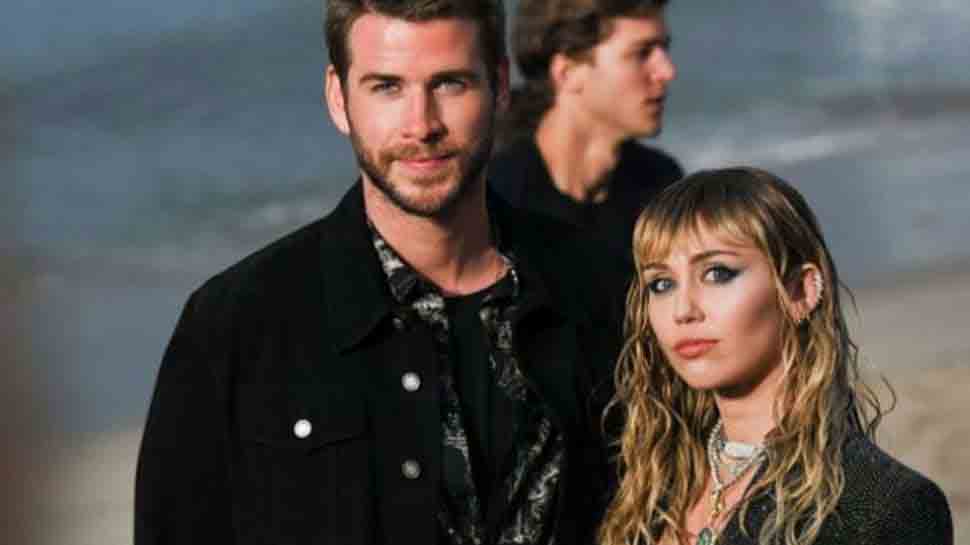 Washington: Miley Cyrus and Liam Hemsworth's break up took an ugly turn with drug use and infidelity accusations.

According to Fox News, insiders from both celebrities have made this claim just a few days after their split was confirmed.

TMZ reported that Cyrus struggled "valiantly" to save her seven-month-old marriage with Hemsworth, but battled to accept his heavy drinking and "use of certain drugs" habit.

However, a source from Hemsworth's camp told TMZ that the drug allegations are "bulls--t" - and their romance came to an end due to Cyrus' infidelity.

They also denied claims that the 29-year-old actor broke up with his wife months earlier with Cyrus hitting the headlines after being spotted kissing Brody Jenner's ex Kaitlynn Carter.

"This is another attempt by Miley to distract from her infidelity and recent outrageous public behaviour," said the source.

Meanwhile, Page Six has reported that while Hemsworth wished to marry and live a "normal" life with his popular wife, his wife, on the other hand, seemed to be heading back to her wild ways.

"She never hooked up with girls while she was married. It wasn't a part of the relationship. There was no hooking up behind his back or with his knowledge," added the source denying that Cyrus had been unfaithful.

'The Avengers' actor opened up on the separation two days after the 'Wrecking Ball' singer was spotted kissing Carter.

"Hi, all. Just a quick note to say that Miley and I have recently separated and I wish her nothing but health and happiness going forward... Peace and Love," he wrote while posting a photo of a sunset to his Instagram page.