MLA who accused Deepika Padukone, Ranbir Kapoor of having drugs, refuses to apologise

The MLA said no power in the world can make him apologise to the 'drug addicts' at Karan Johar's party. 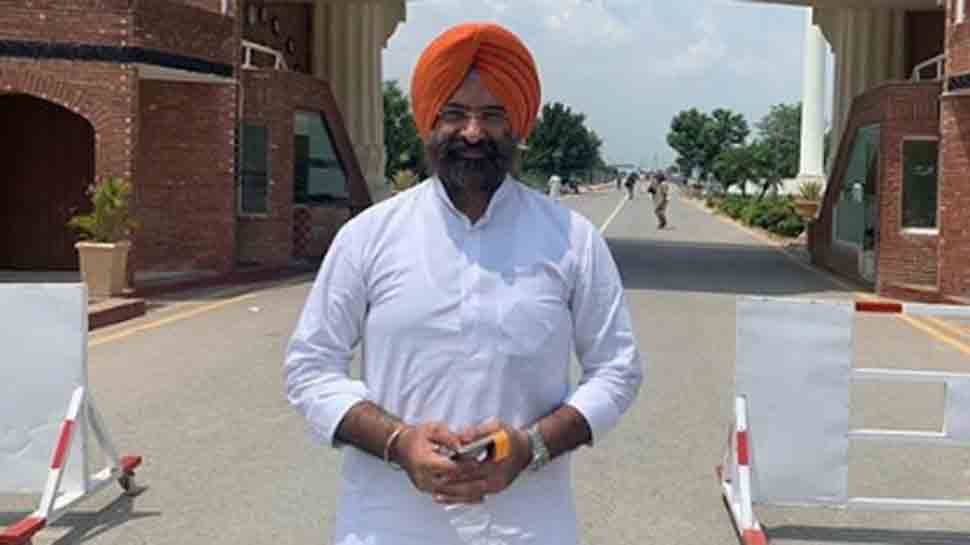 New Delhi: Disgusted that his state Punjab was derided by Bollywood as a drugs haven in the film "Udta Punjab", Akali Dal MLA Manjinder S. Sirsa on Wednesday refused to backtrack from his diatribe against B-town actors, including Deepika Padukone and Shahid Kapoor, for flaunting their "drugged state" at a party.

Sharing the video with a reference to the Shahid-starrer "Udta Punjab", which dealt with drug abuse, Sirsa tweeted: "#UDTABollywood - Fiction Vs Reality. Watch how the high and mighty of Bollywood proudly flaunt their drugged state. I raise my voice against #DrugAbuse by these stars. RT if you too feel disgusted @shahidkapoor @deepikapadukone @arjunk2@Varun_dvn @karanjohar @vickykaushal09."

With the Twitterati going berserk over his tweet, the Akali Dal leader said the youth look upon the celebrities who should feel ashamed for defaming Punjab when they themselves indulged in drugs related activities.

"Nobody in the whole world can force me to apologise to drug addicts. I will stand by what I said. These people were doing drugs, they are drug addicts. They are ruining the society and jail is the right place for them, not society. Those who are asking me to apologise need to go and see who all are indulging in drugs," Sirsa said.

The actors were yet to comment on the issue but politician Milind Deora refuted Sirsa`s claims.

"My wife was also present that evening (and is in the video). Nobody was in a `drugged state`, so stop spreading lies and defaming people you don`t know! I hope you will show the courage to tender an unconditional apology," he tweeted.

Sirsa also said that he didn`t know that Deora`s wife was in the video.

"But I want to say this with conviction that Bollywood stars are indulging in drugs in the video," Sirsa responded.

The Twitterati too criticised Sirsa for his reaction. "Let them be stoned or drunk. Why does it bother you?" tweeted Ishita Yadav, who is Parliamentary Secretary to Pilibhit MP Varun Gandhi.

Sirsa replied: "They are public figures!! They are called `stars` & they enjoy many privileges. Don`t they lecture us on every issue from their verified Twitter handles? So today they are answerable to every Indian for their drug-effected stoned look as visible in this video."

Yadav hit back: "Were you there? Was someone you know there? You can`t go around attacking people based on conjecture."

However, Sirsa refused to pause: "Since @IshitaYadav is so furiously defending the celebs & advocating their innocence in drugs... Let us all request @karanjohar @shahidkapoor @Varun_dvn @arjunk26 @deepikapadukone to get DOPE TEST done & share reports on Twitter. Pls prove me wrong by dope test report Ishita Ji."