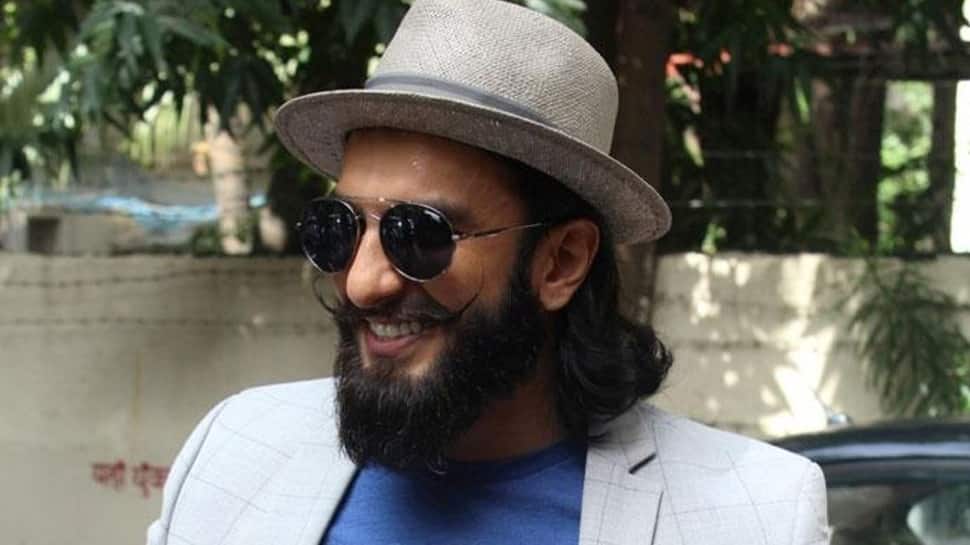 "I believe my calling to life is to be an entertainer. The best thing I can do with myself is to fulfill what I think is my purpose in life and that is to do my best and to entertain people. When it comes to being a responsible citizen, I think I am," Ranveer said when asked about his responsibility as an actor and an Indian citizen.

"Yeah, I met the Prime Minister recently and we had a pleasant meeting. We apprised him what we, as young members of the film fraternity, are doing. He had something to say to us, which was 'if possible, we should choose content that has in it a message of inclusive India and unity'," he said.

The actor opened up about the conversation, that ensued during a meeting with Modi earlier this year, at an event of 64th Vimal Filmfare Awards here on Monday.

Ranveer along with Karan Johar, Varun Dhawan, Alia Bhatt, Ekta Kapoor and Rohit Shetty were discussing the ways in which the film industry can contribute to nation building.

The "Simmba" star said his forthcoming film "83" is in sync with the theme.

"I was happy to report to him that my very next project '83' is one such film, where it is truly team India. You have gentlemen from all across the country coming together to make the nation proud. It's also an extraordinary underdog story that I'm very happy and proud to be a part of."

Ranveer will be essaying the role of legend Kapil Dev in "83", which will bring the story alive on the big screen how the Indian cricket team clinched the cricket World Cup in 1983.

Directed by Kabir Khan, the film is presented by Reliance Entertainment and produced by Madhu Mantena, Vishnu Induri and Kabir.