The actress is currently holidaying in Colombo with her doting husband Vikrant Singh Rajpoot where they ringed in their second anniversary. 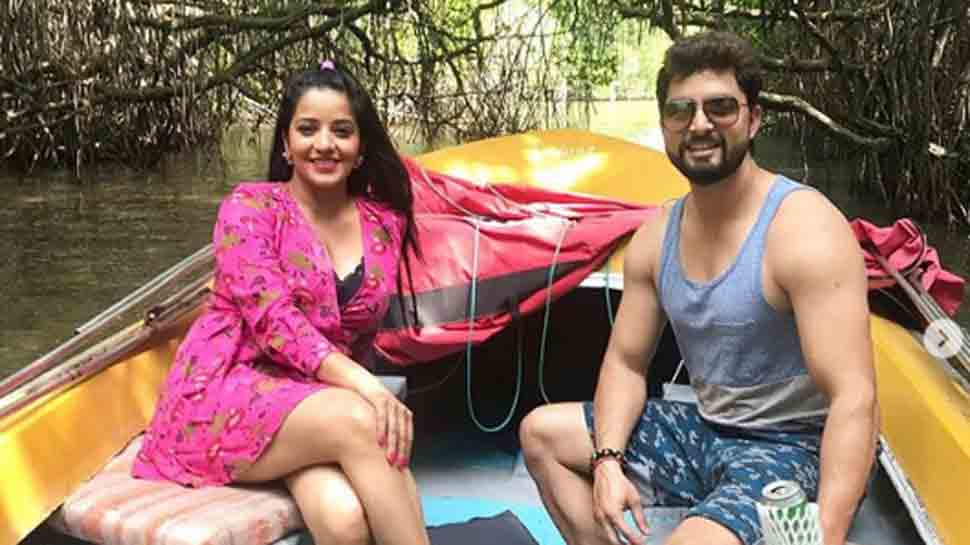 New Delhi: One of the finest actresses of Bhojpuri film industry, Monalisa is an avid social media user. Monalisa often shares pics and videos on Instagram to keep her fans updated with the latest deets from her life. The pretty actress took to the social media app yet again and shared few pictures from her Colombo diaries.

The actress is currently holidaying in Colombo with her doting husband Vikrant Singh Rajpoot where they ringed in their second anniversary.

Monalisa, who is donning a black monokini in one and a printed bright pink top in other, and is looking extremely gorgeous, is setting the temperature soaring in these pictures.

Take a look at her photos below: 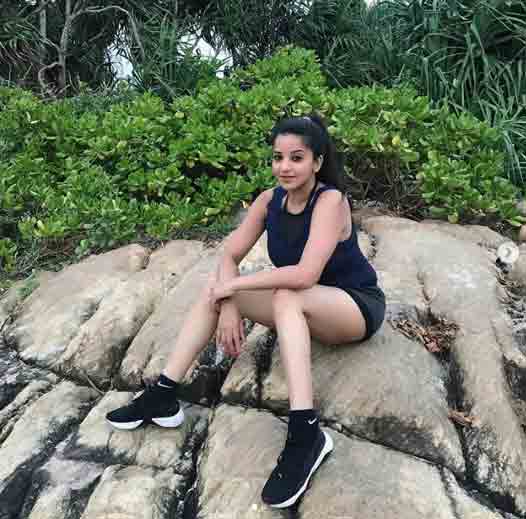 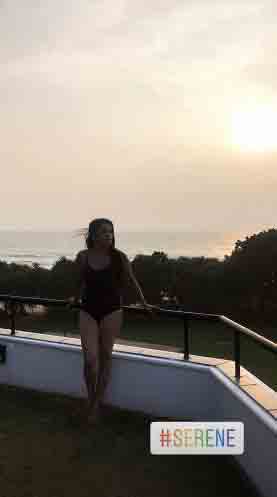 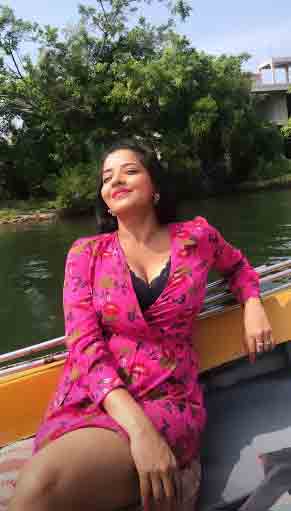 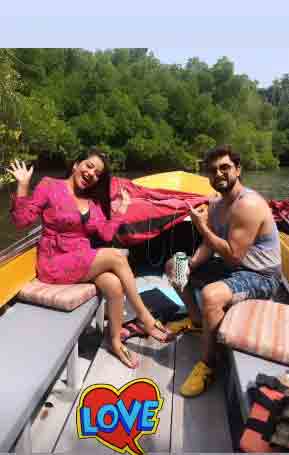 Monalisa, a popular face in the Bhojpuri industry, made her television debut last with the supernatural show titled 'Nazar'. She plays the role of an evil force (daayan) in the show and has been showered with immense praises for her performance.

She often shares pics and videos on Instagram to keep her fans updated with the latest deets from her life.