Mouni was recently spotted at the Mumbai airport

New Delhi: Actress Mouni Roy has a massive fan following and is an avid social media user. She often treats her fans with breathtaking pictures and videos by sharing them on Instagram. Mouni was recently spotted at the Mumbai airport and was clicked by the paps. The actress wore a black velvet ensemble and nailed airport fashion. She completed her look with black sunnies and white shoes. 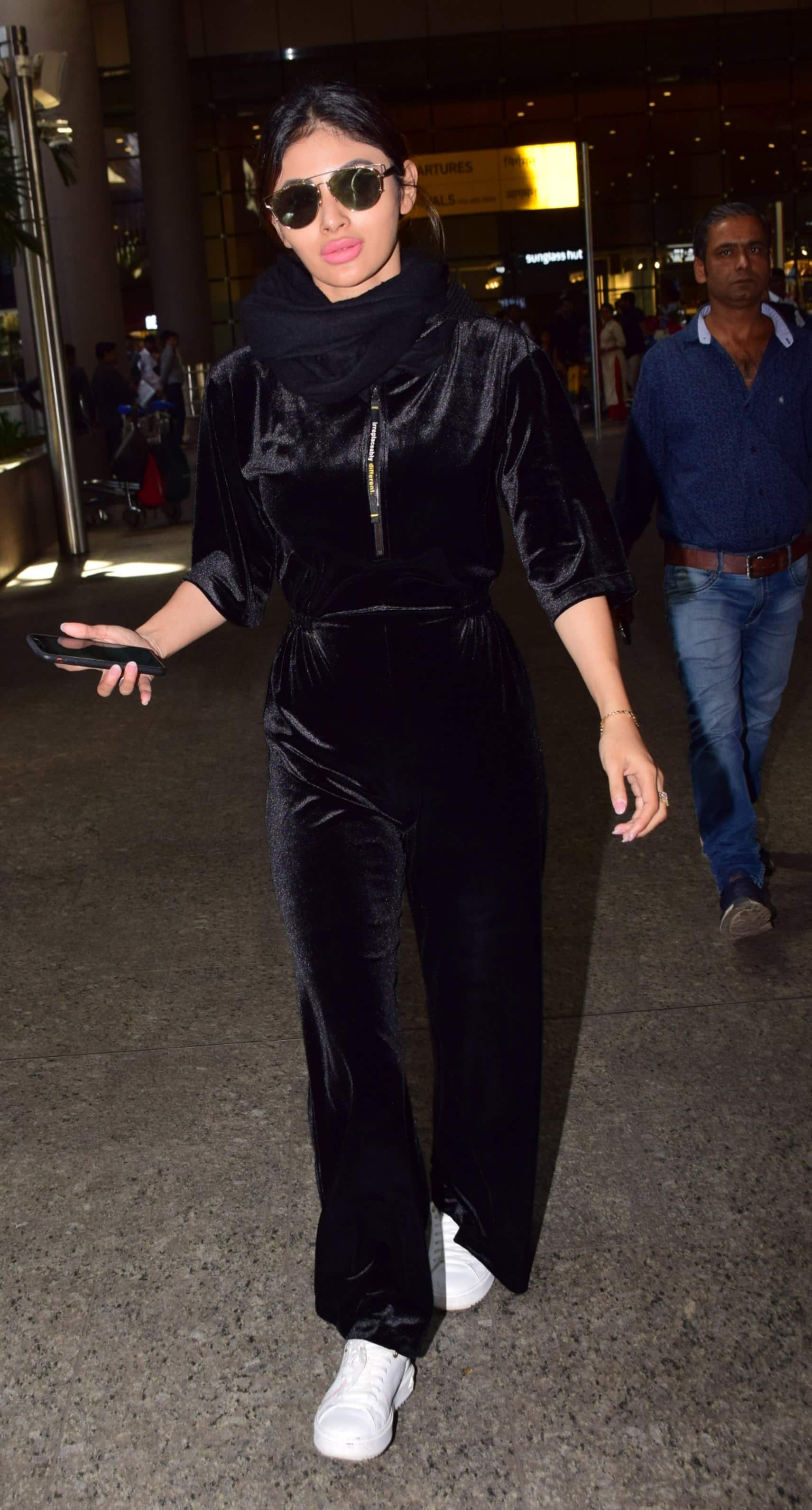 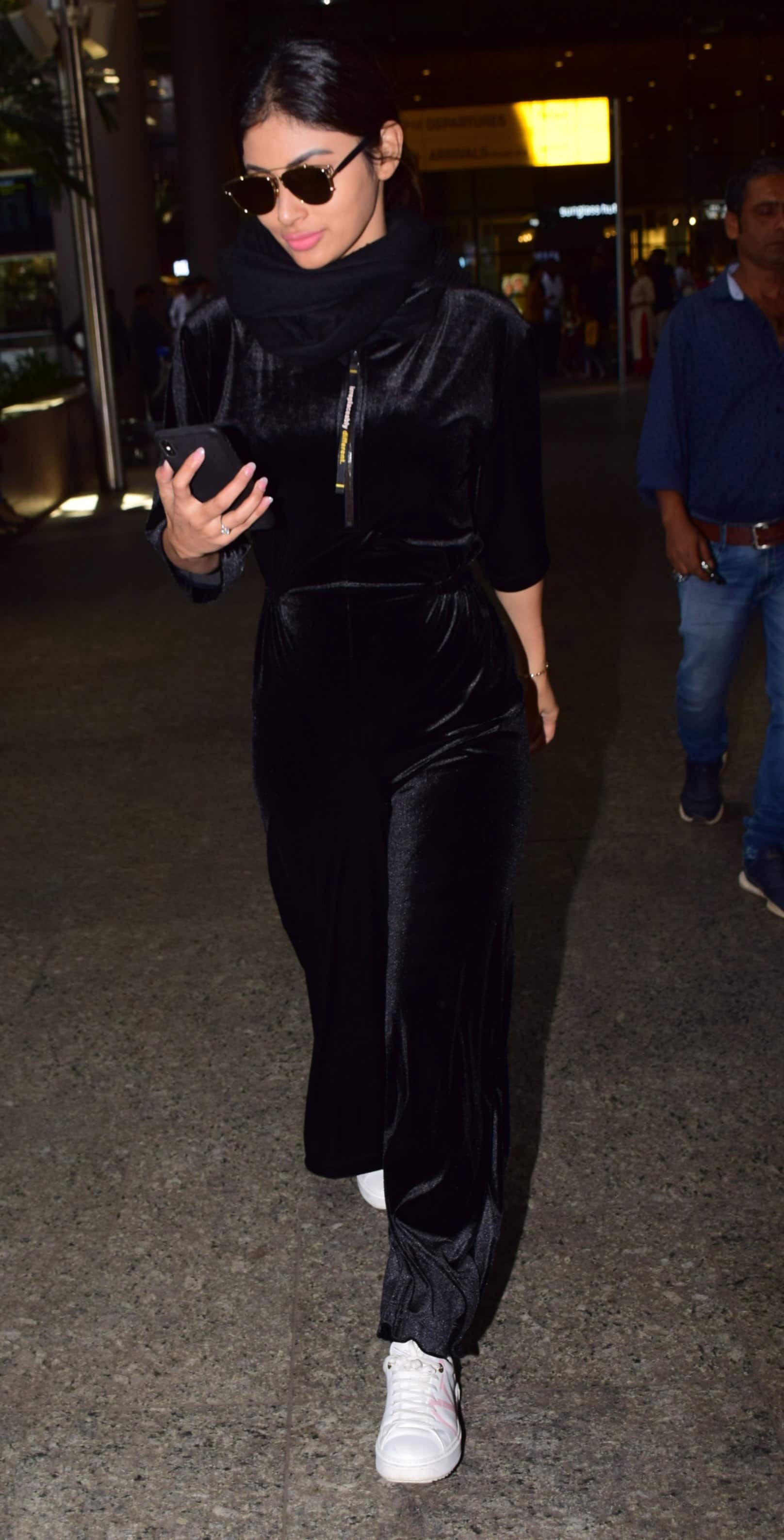 Mouni started her career by working in TV serials and made her Bollywood debut with Akshay Kumar's 'Gold' last year. The 'Naagin' of Indian television soon became everyone's favourite and has several interesting Bollywood projects in her kitty.

She will be seen in Dharma Productions' much awaited trilogy's first part 'Brahmastra'. The film is helmed by Ayan Mukerji and stars Alia Bhatt, Ranbir Kapoor and Amitabh Bachchan.

She will also be seen in 'Made In China' opposite Rajkummar Rao.

Apart from these, the actress will share screen space with John Abram in 'Romeo Akbar Walter '