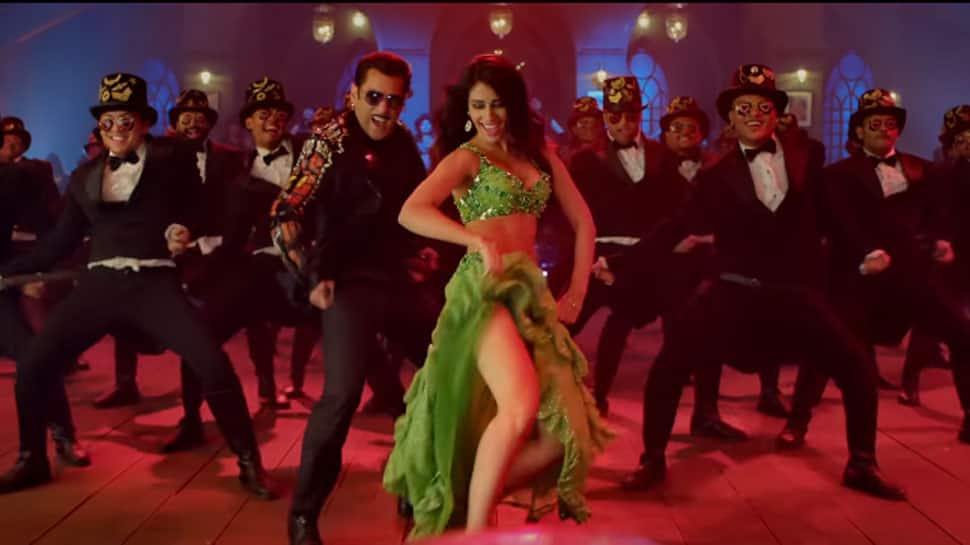 The song has been crooned by rapper Badshah Kamaal Khan and the female portions have been sung by Mamta Sharma. It is choreographed by Vaibhavi Mercent and the music has been composed by Sajid Wajid.